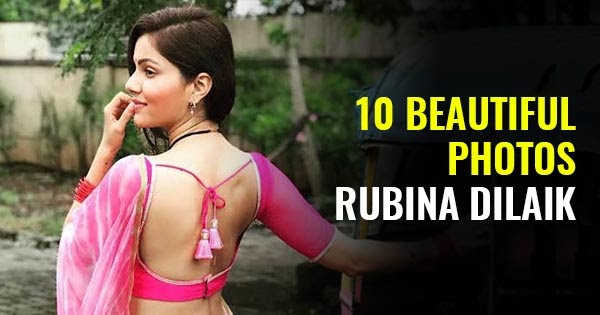 Rubina Dilaik is an Indian actress, who started her career in 2008 with the popular TV show Choti Bahu on ZeeTv. She played the role of Radhika and appeared in Choti Bahu 2 as well. Rubina’s popularity increased when she appeared as Soumya Singh in Colors’ TV show – Shakti Astitva Ke Ehsaas Ki.

Rubina, 32, is now listed as one of the most popular Indian TV actresses. In 2016, she also won the award for being the most fit actress.

The beautiful actress also created much buzz when she shared her bold pictures in bikini and fluanted her fit and fine body.

Here are 10 beautiful and sizzling photos of Rubina Dilaik which will make you have a crush on her. 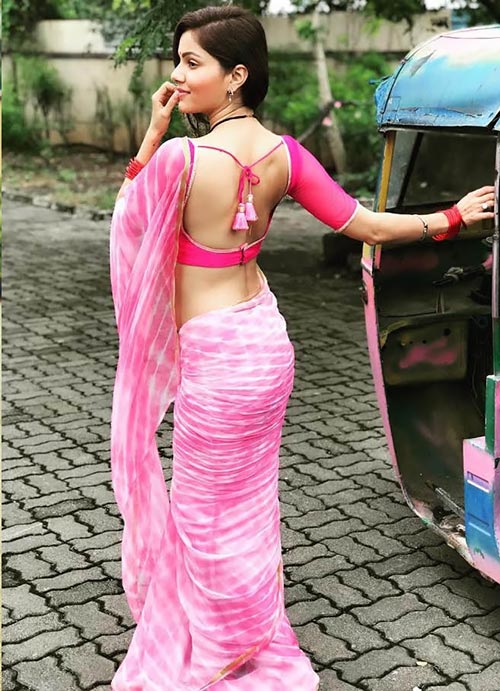 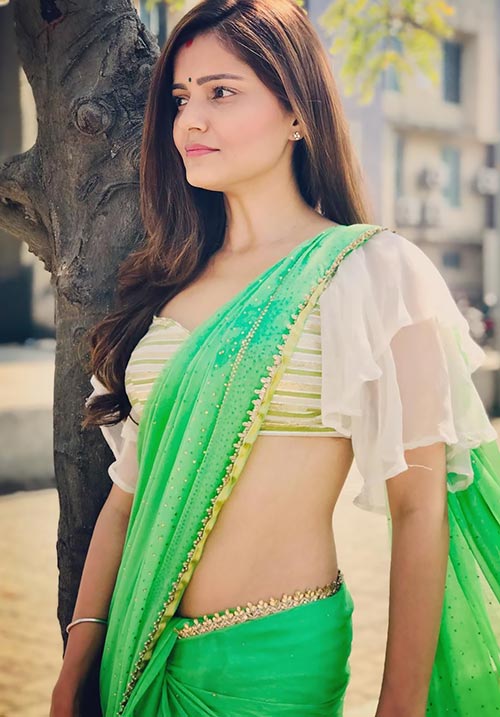 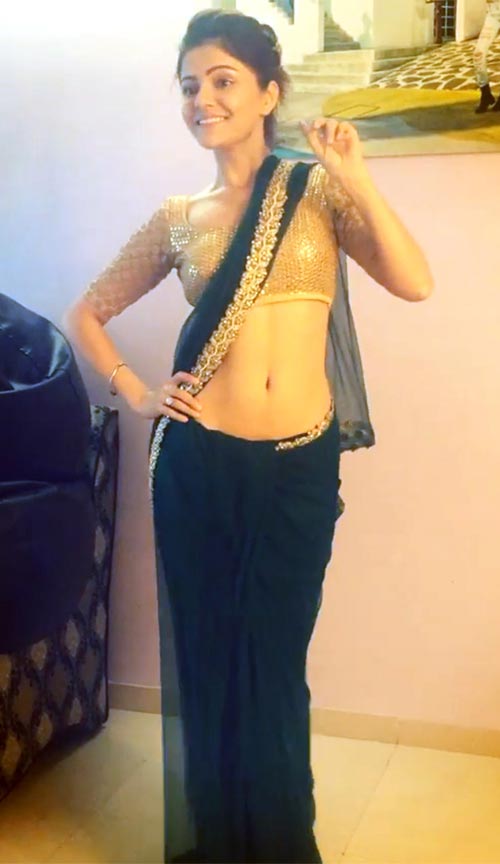 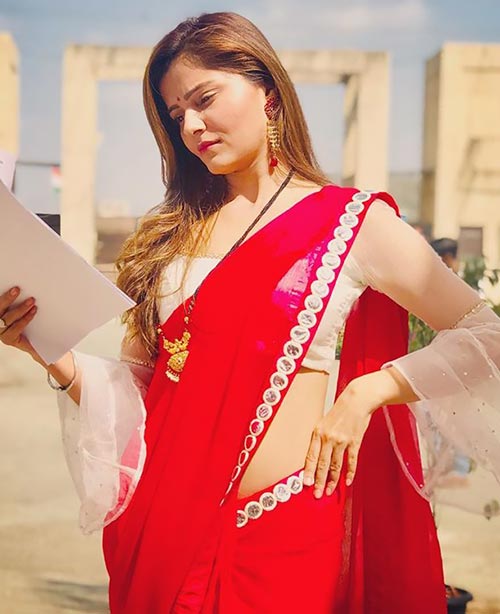 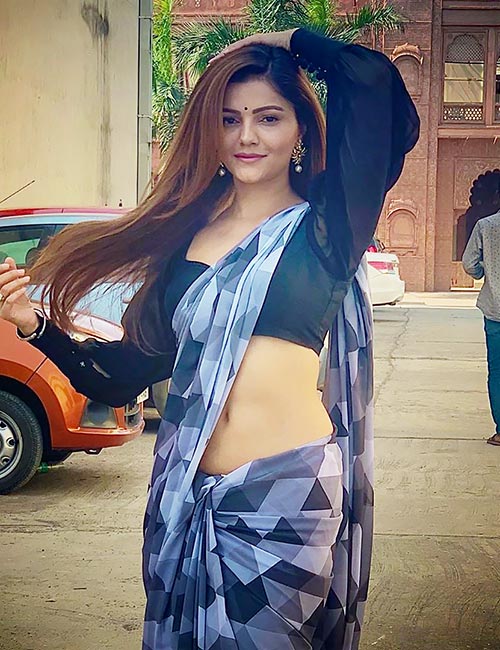 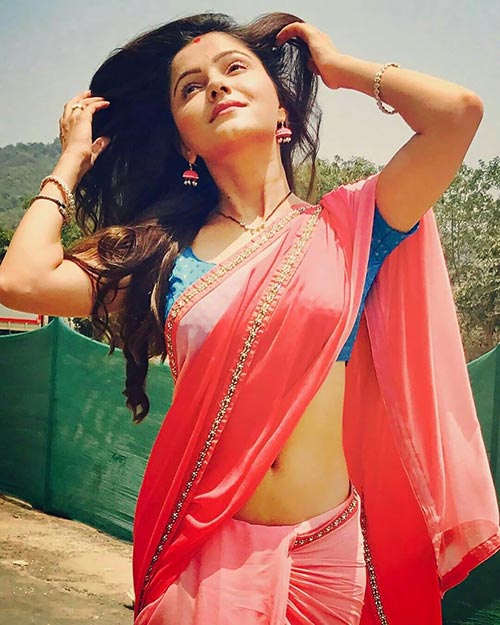 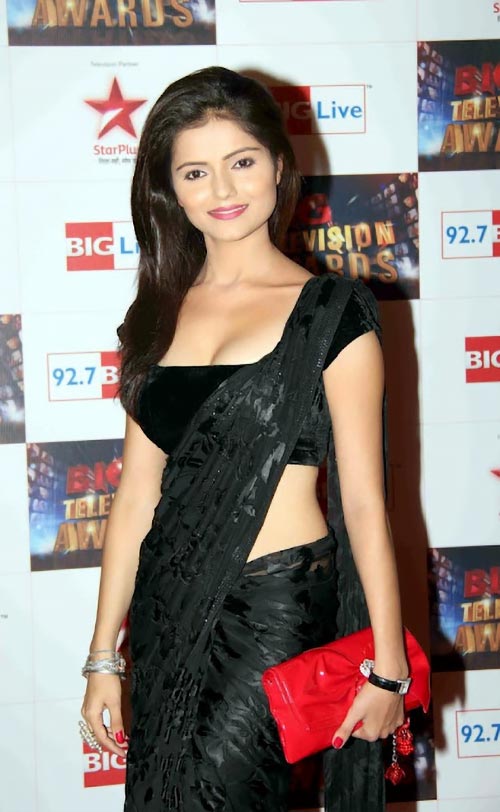 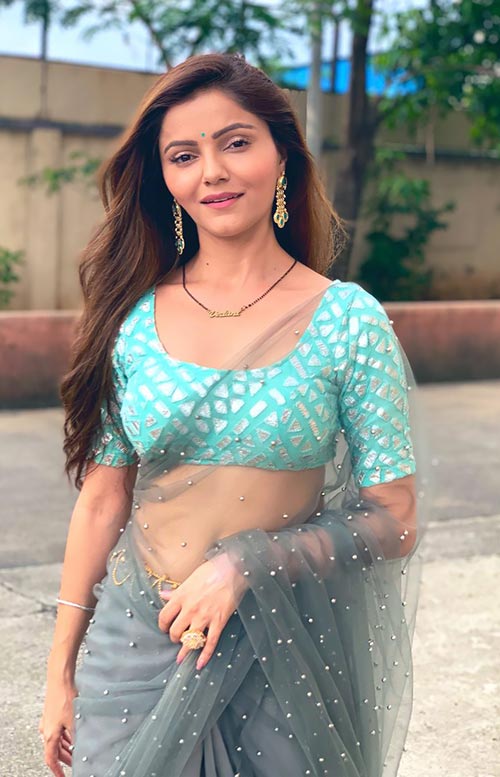 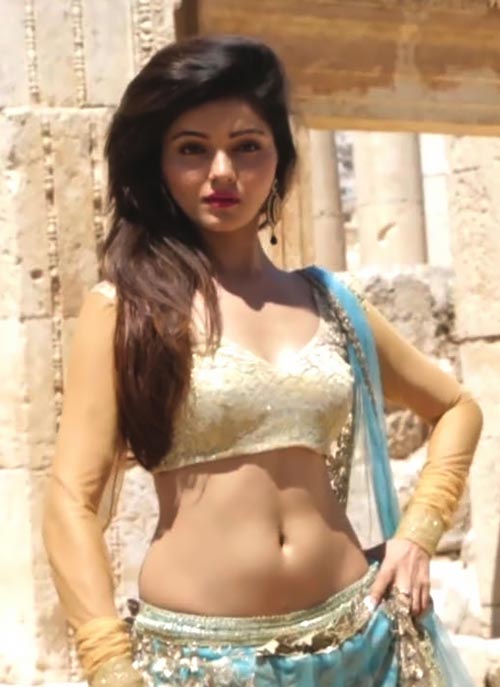 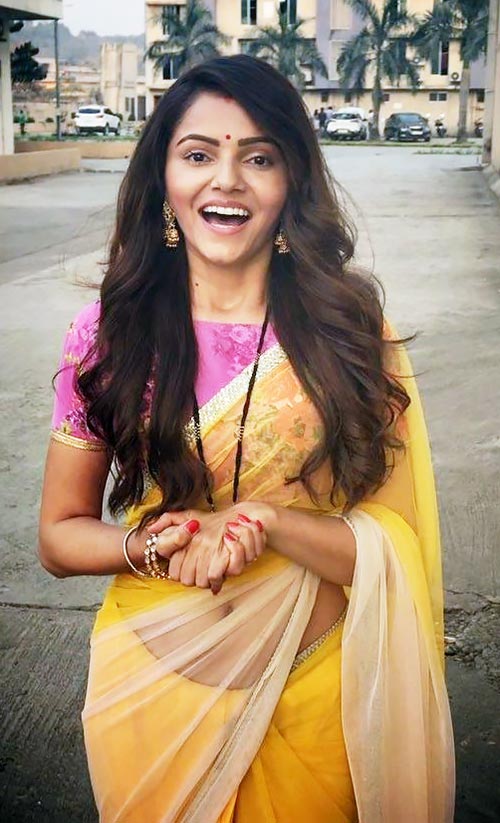