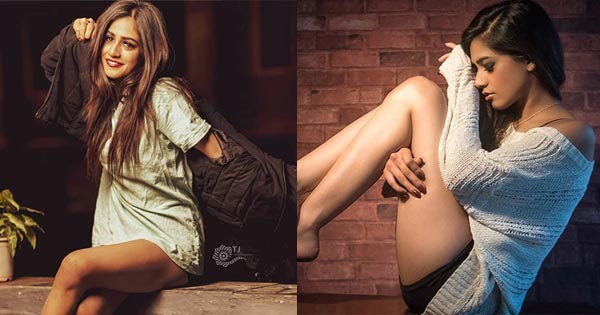 Swasti Kapoor is an Indian actress, model and dancer. She has appeared in films, web series and music videos too. Swasti played the role of a daughter named Ritu in Charmsukh web series episode ‘Sautela Pyaar’ on Ullu App.

Swasti’s film credit include 2020 released Bhangra Paa Le. She played the role of Kiran in the film. The actress ha salso appeared in commercials for Brands like Coca-Cola and Motorola. She also appeared in a musical titled Zindagi : Tales of Bollywood and a music video titled Mavi Ve.

Check out these beautiful photos of Swasti Kapur, which will make you have a crush on her. 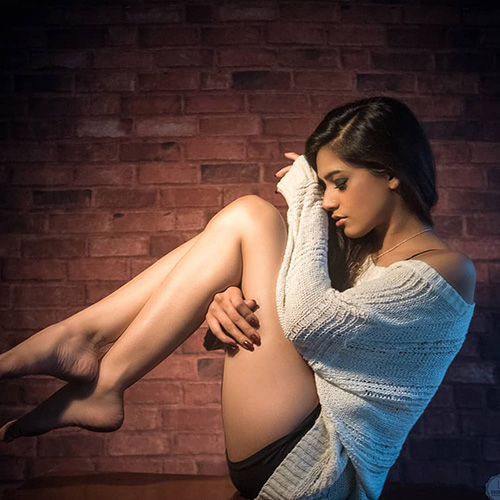 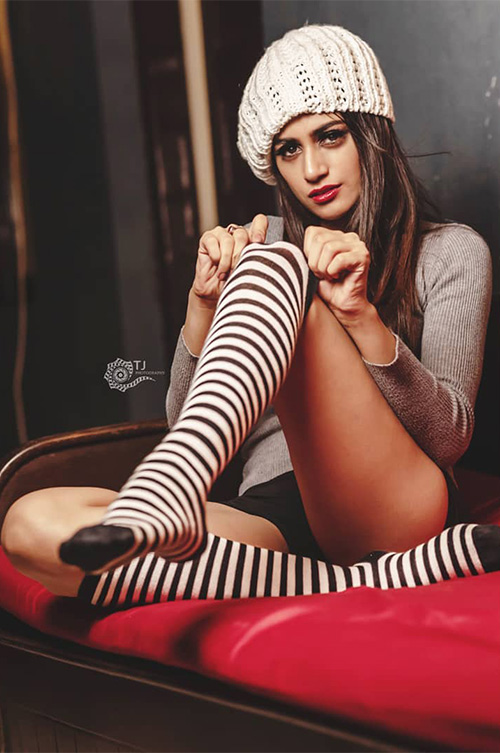 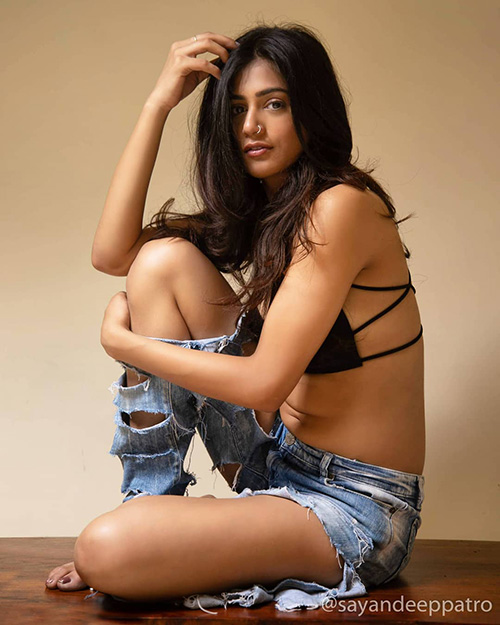 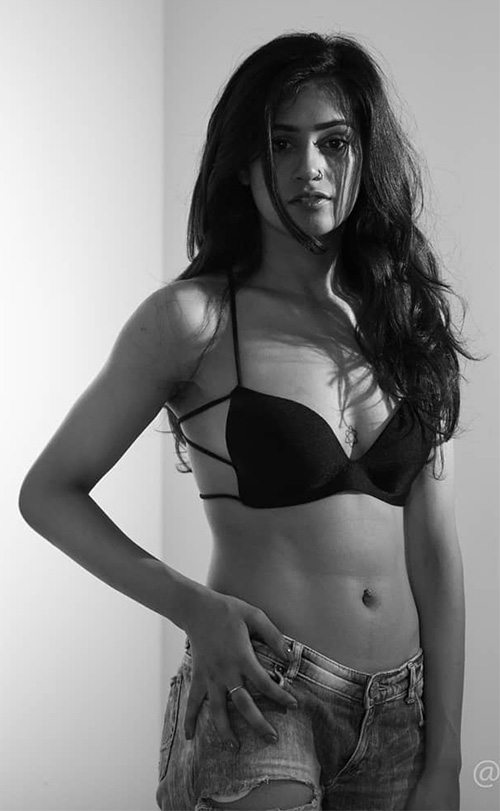 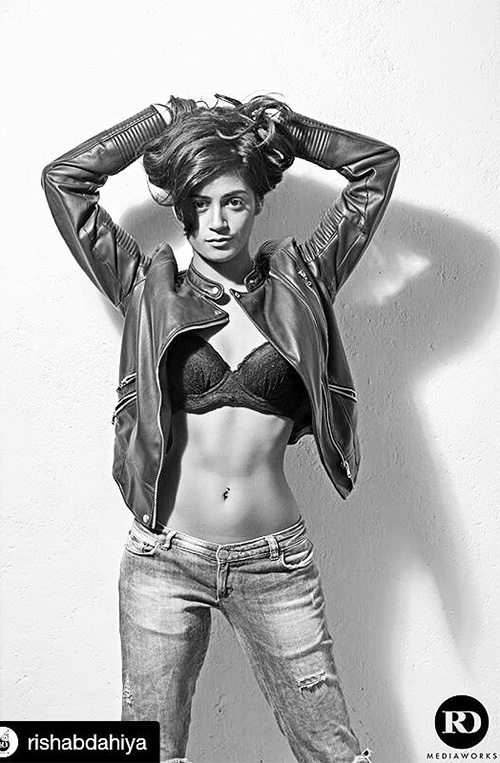 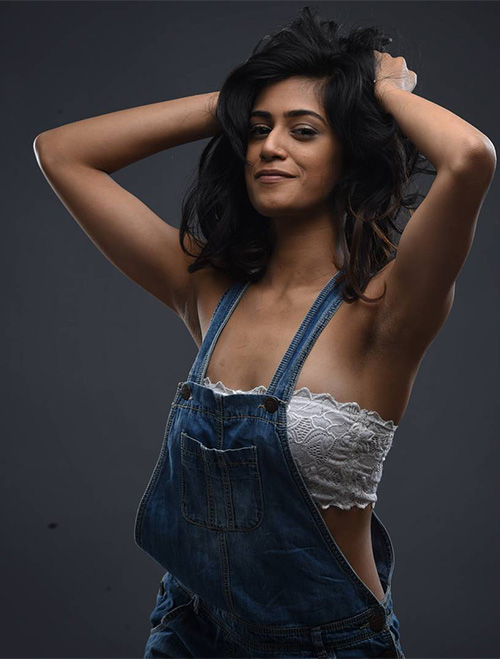 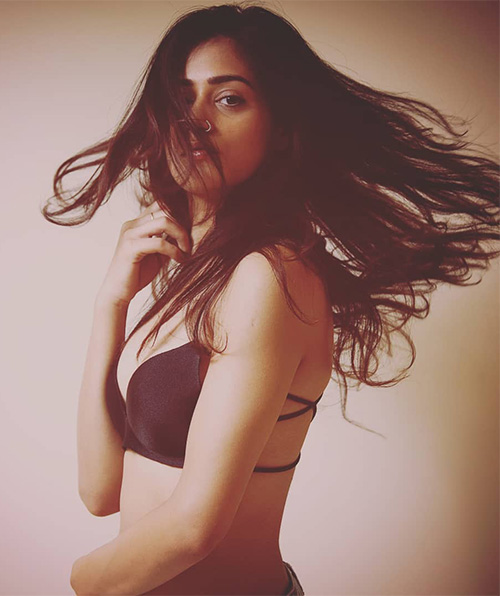 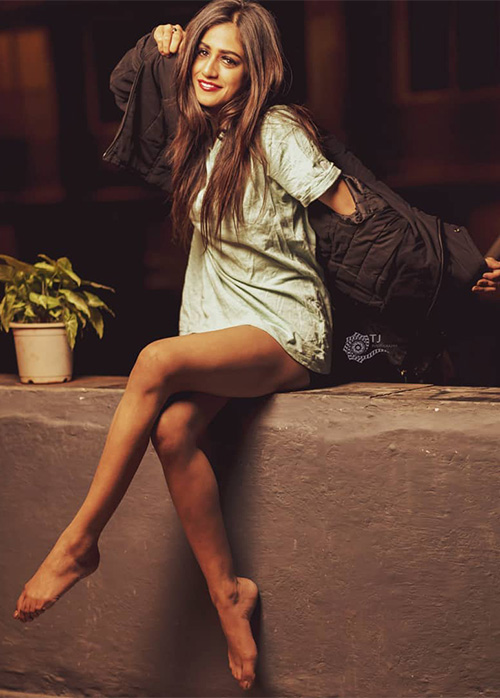 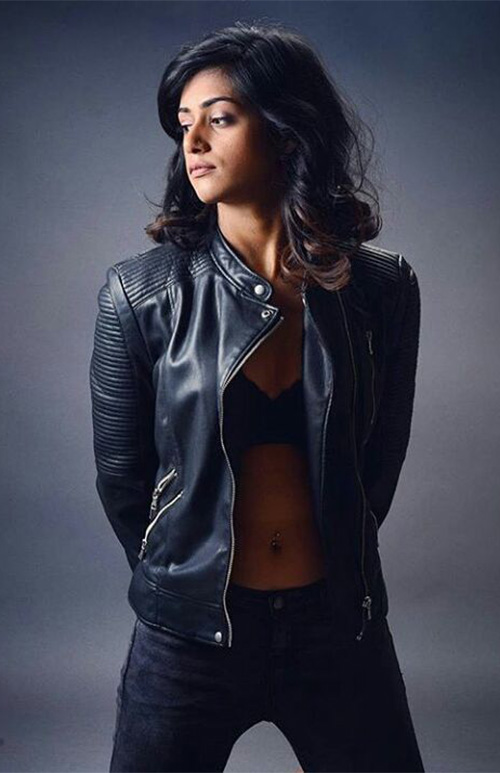 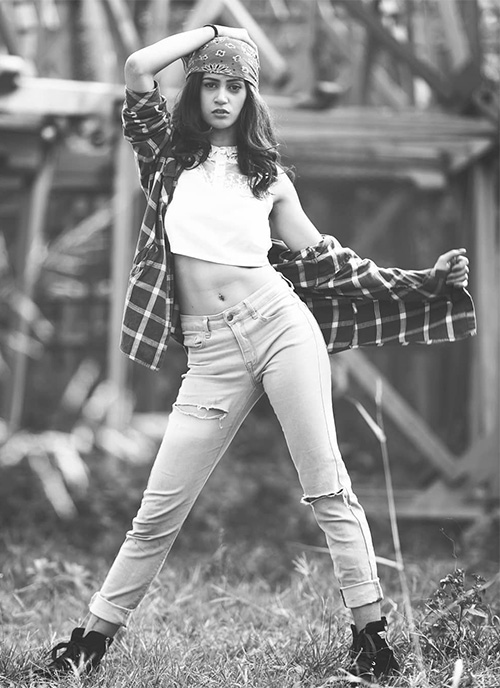 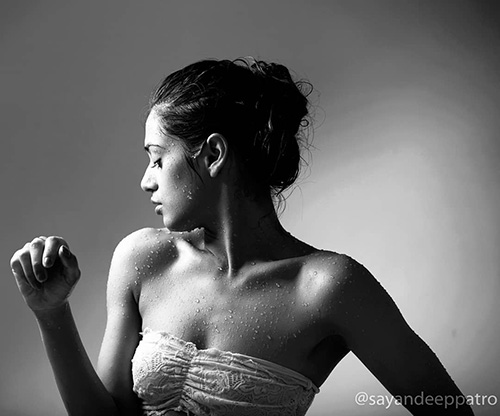 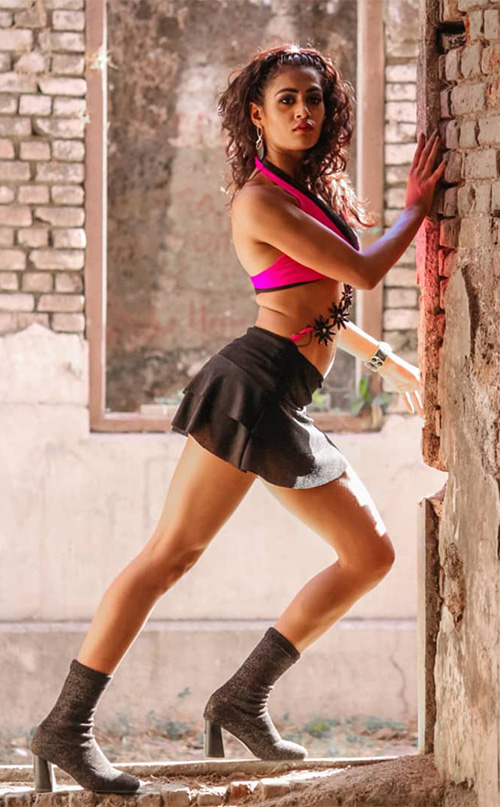 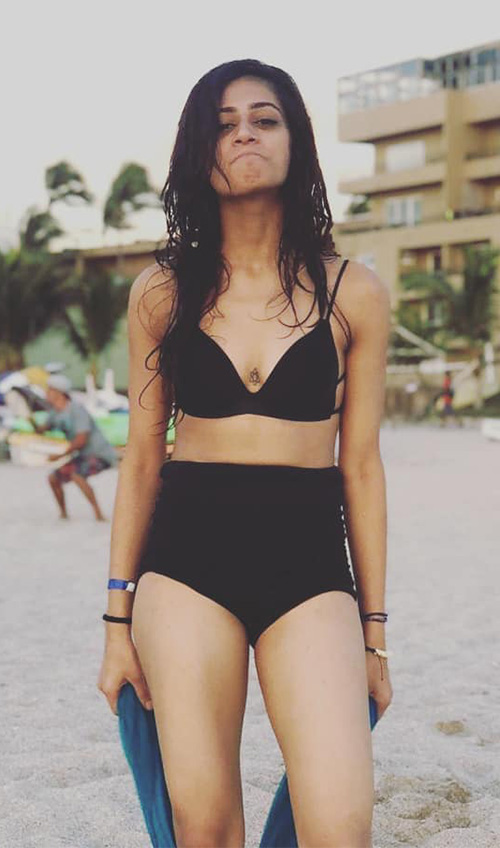