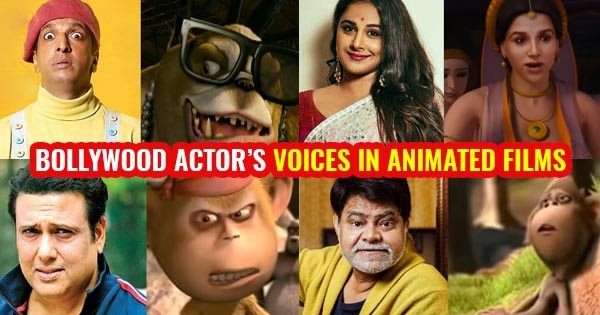 10 Bollywood stars who gave their voices to characters in animated films and made it memorable with their style – best voice over artists in Bollywood.

Voice Over work has been getting much appreciation and recognition since animated movies are breaking records all over the world. While Hollywood still excels in animated films and many Hollywood’s top actors and actresses have given their voices to many memorable characters on screen, Bollywood has done some good work which is unforgettable for the fans as well.

It’s not just about reciting dialogues for an animated character on screen, but to know that character and make it stand out with your voice and style. While some actors have skills to do different voices, many actors have been selected and appreciated for their unique style and voice quality as well.

Here are 10 Bollywood actors who made a character memorable with their voice over skills. Also this is not the list of Best voice over artists in Bollywood, so fans of Rajesh Khattar don’t be disappointed because he deserves a separate list for his great work.

Asrani Senapati as Senapati in Jumbo. 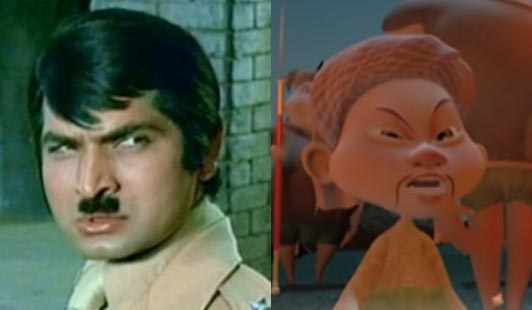 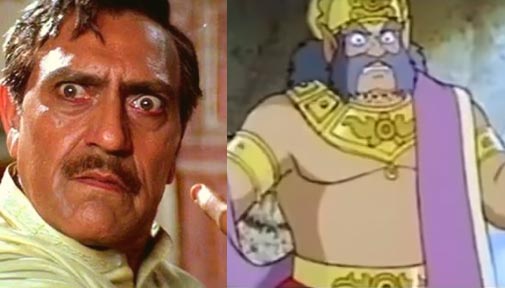 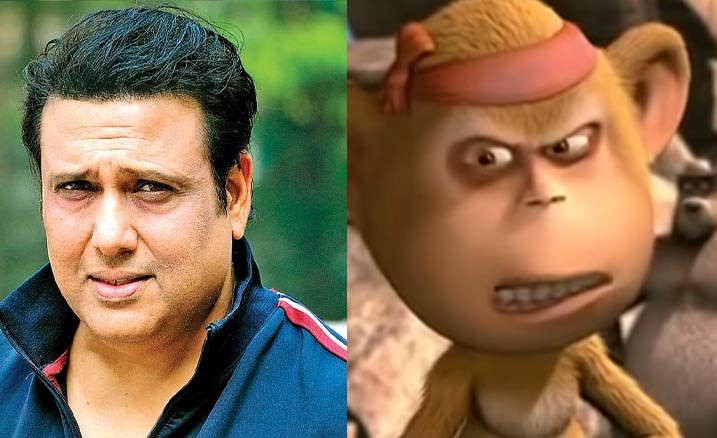 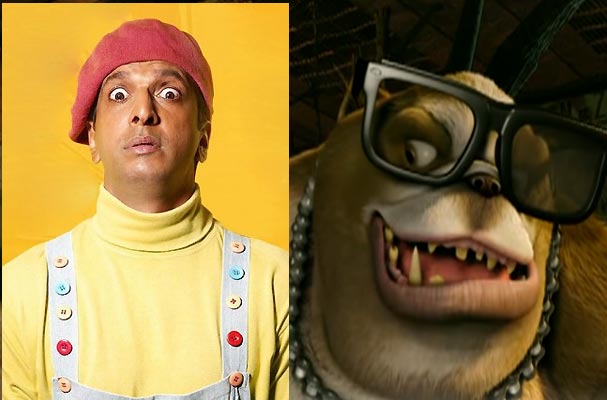 Vidya Balan as Draupadi in Mahabharta. 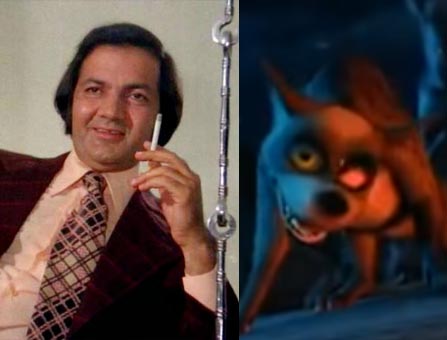 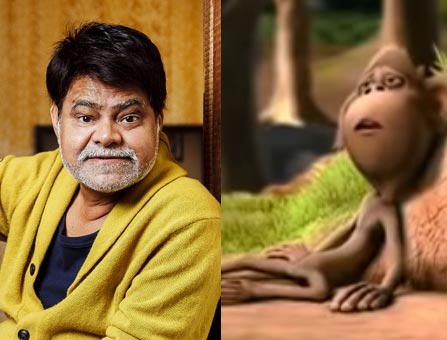 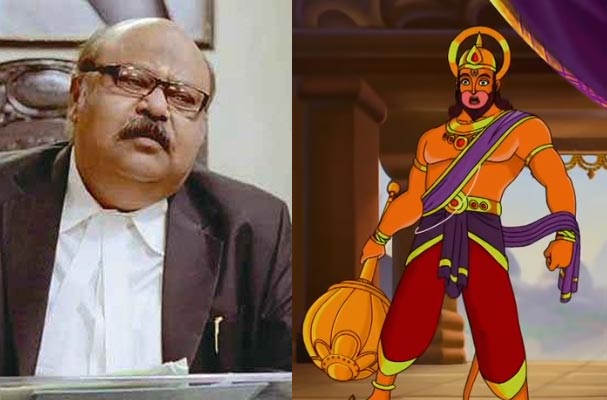 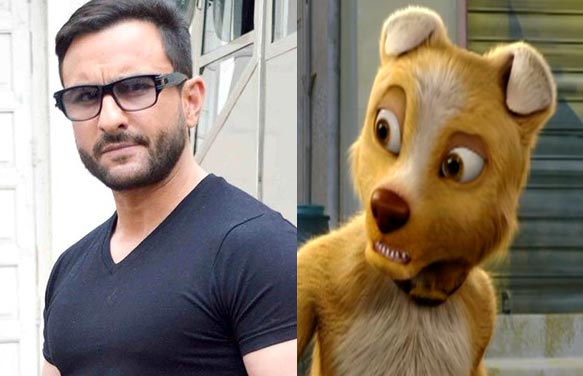 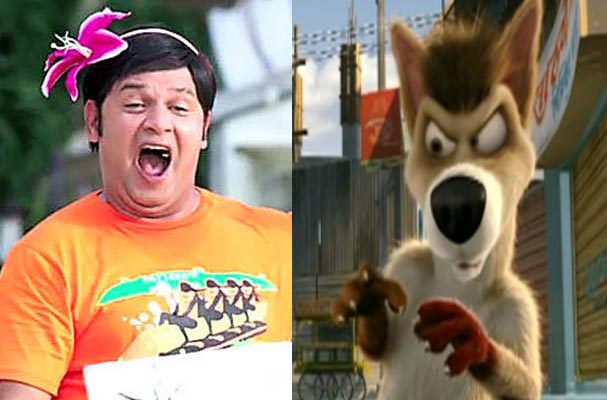