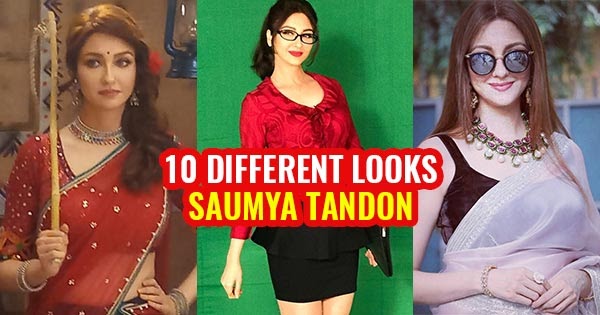 See these 10 different looks of Saumya Tandon aka Anita Bhabhi from Bhabhi Ji Ghar Par Hain – which is your favorite?

Saumya Tandon, the popular Indian TV actress has shared her 10 different looks from various old rare photoshoots. The actress is known for playing the role of Anita Bhabhi in popular Indian TV comedy show, Bhabhi Ji Ghar Par Hain. Saumya showed how she can adapt to any look wheather it’s a an Indian Bhabhi, tribal woman, office lady or a high society fashionista.

Saumya said in her shared post that she makes her own looks and loves to dress up in different outfits. The actress has also been seen in some fantasy characters like Cat Woman in Bhabhi Ji Ghar Par Hain as well.

The actress currently made much buzz and left fans sad when she quit Bhabhi Ji Ghar Par Hain. Saumya Tandon will no longer be seen on TV as your favorite modern and independent Anita Bhabhi.

From playing the role of Kareena Kapoor’s sister in Jab We Met to hosting Dance India Dance, Saumya gained many fans with her work but it was the role of Anita Bhabhi that gained her much popularity. Fans are hoping that they would get to see their favorite actress in some new project soon though. 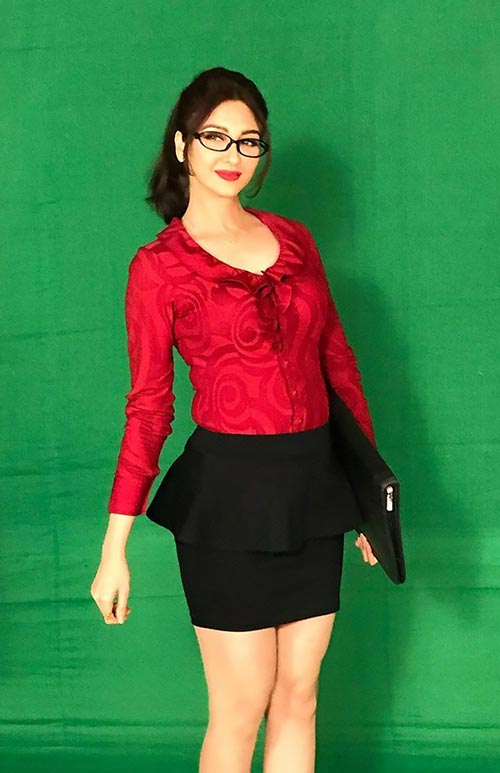 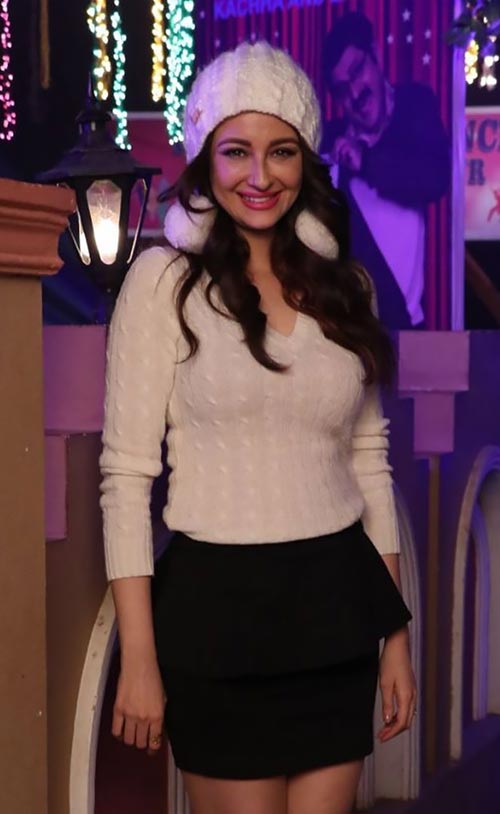 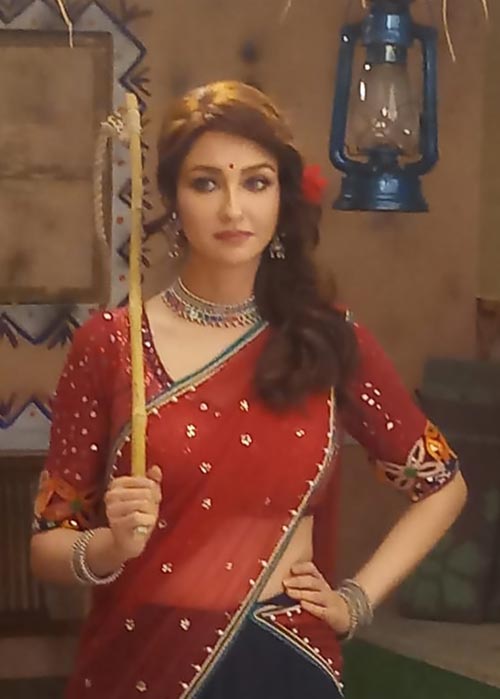 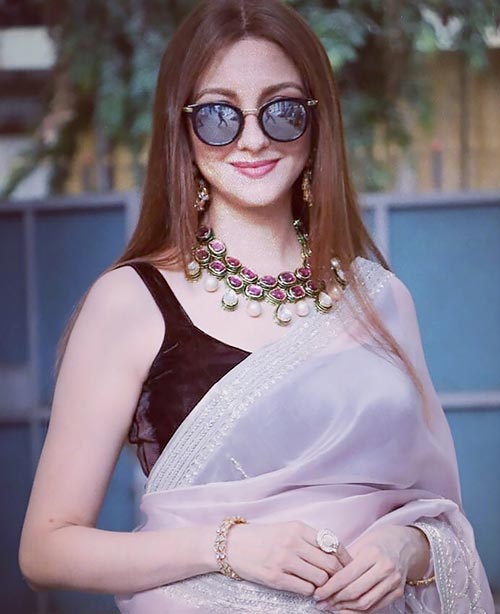 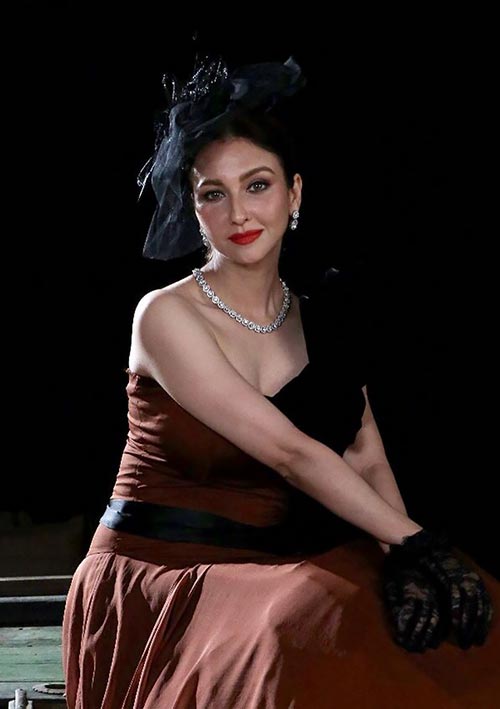 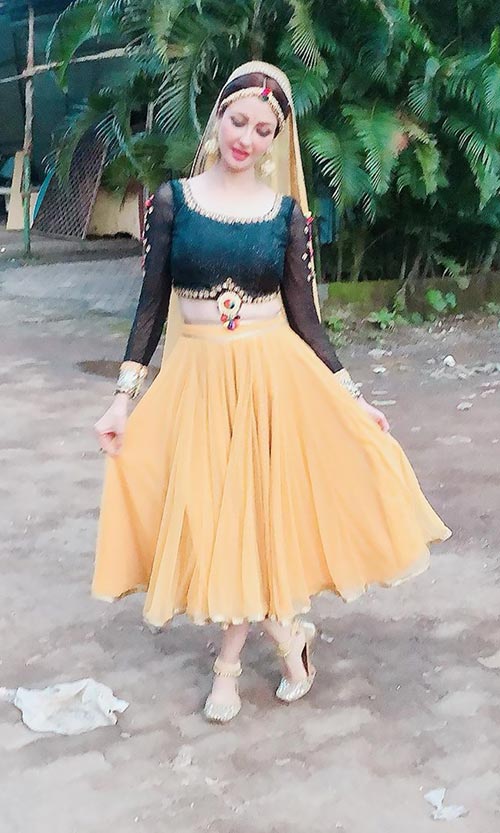 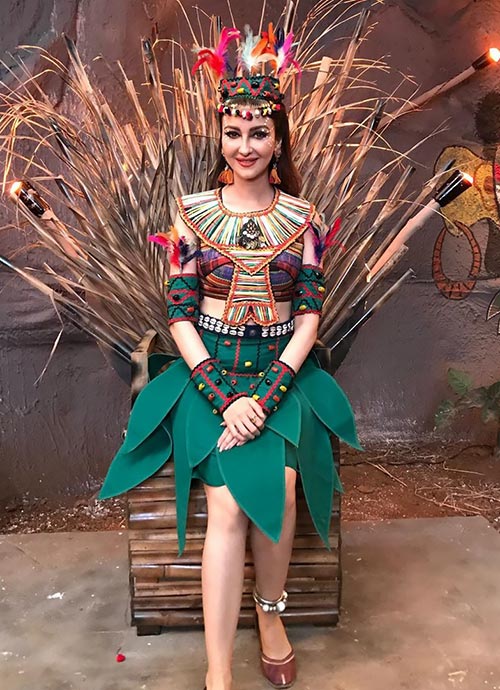 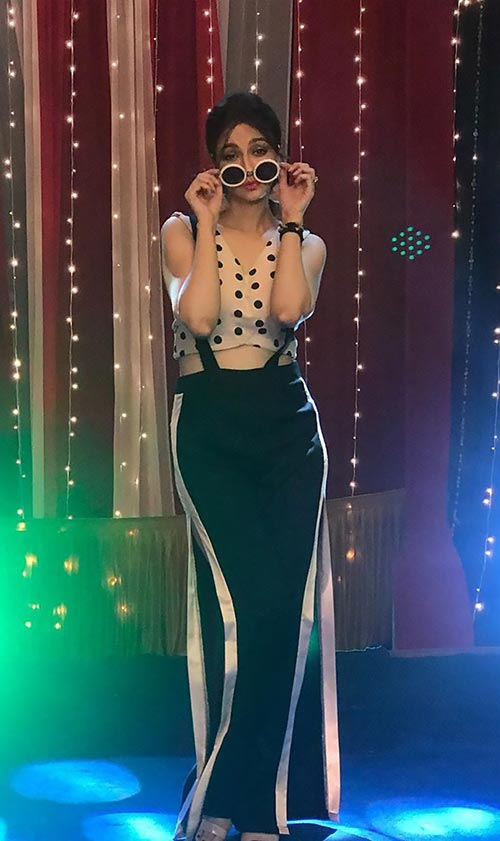 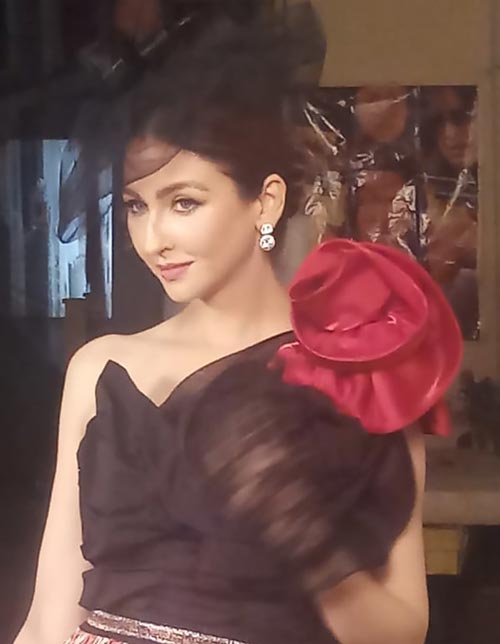 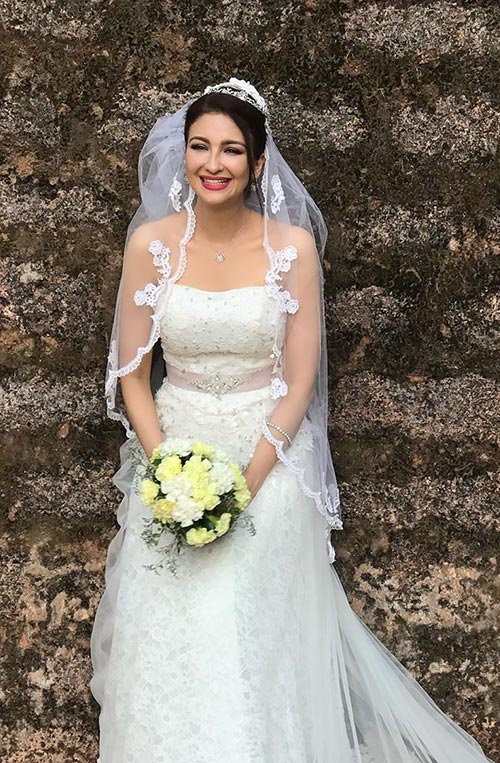