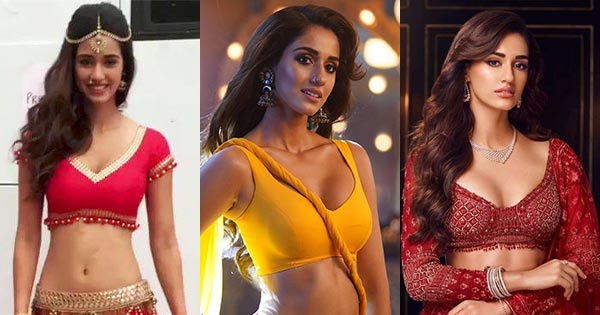 Disha Patani raising the heat with her stunning stylish looks in sarees and lehangas – Bollywood actresses flaunting her fine body in Indian attires.


Disha Patani, the popular Bollywood actress who is known for setting social media on fire with her bikini and swimsuit photos, also never fails to raise the temperature with her stunning looks in sarees and lehangas.

While the actress gained much love of fans for her sizzling avatar in yellow saree when she appeared in Bharat movie’s ‘slow motion’ song, her barely there pallu flauntign her bare midriff and cleavage created much controversy as well. However, this yellow saree look of Disha Patani certainly made a entry in some of the most favorite moments for Disha Patani fans.

The actress has often showed her love for Indian outfits whether it’s a sheer saree with skimpy bralette, a designer lehanga or a simple Indian salwar-suit. The actress has always managed to win the internet with her most simple yet stunning looks and style.

See these 25 stunning photos of Disha Patani in Indian outfits. 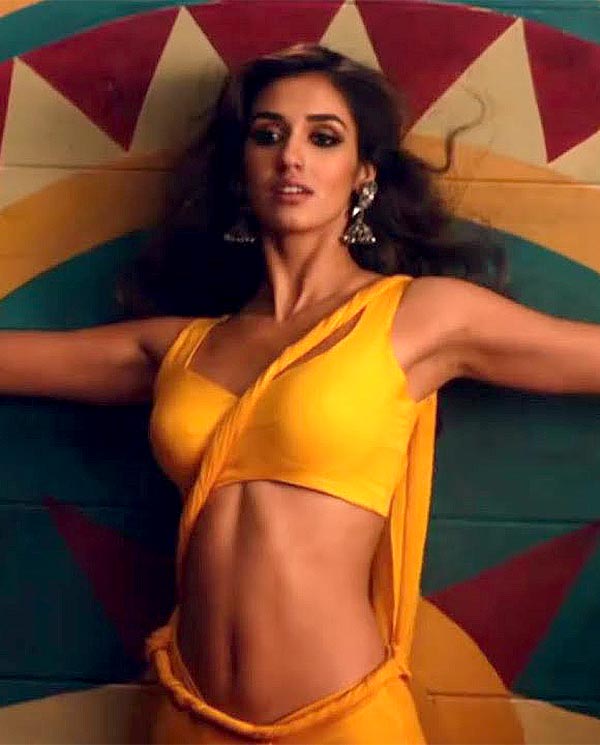 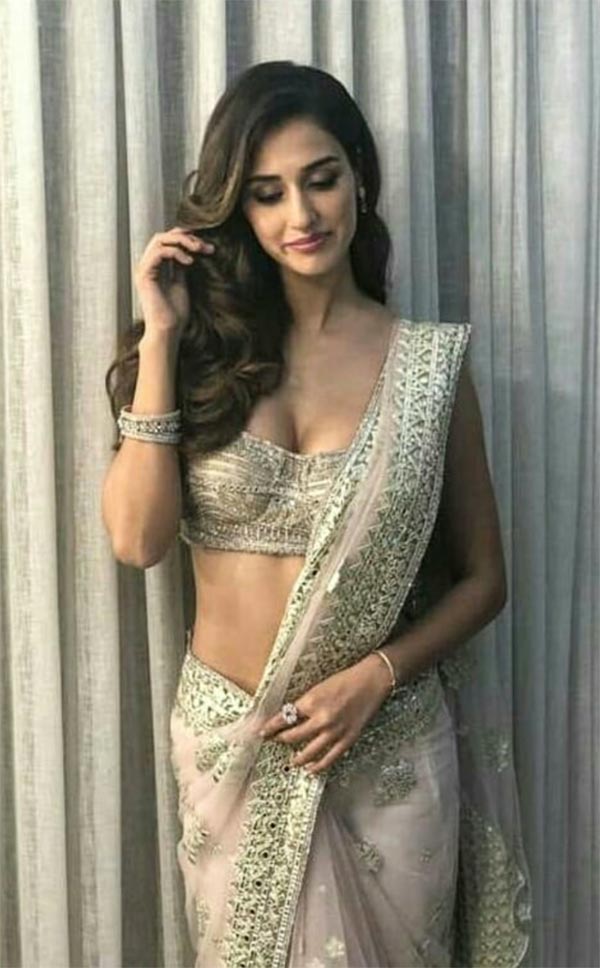 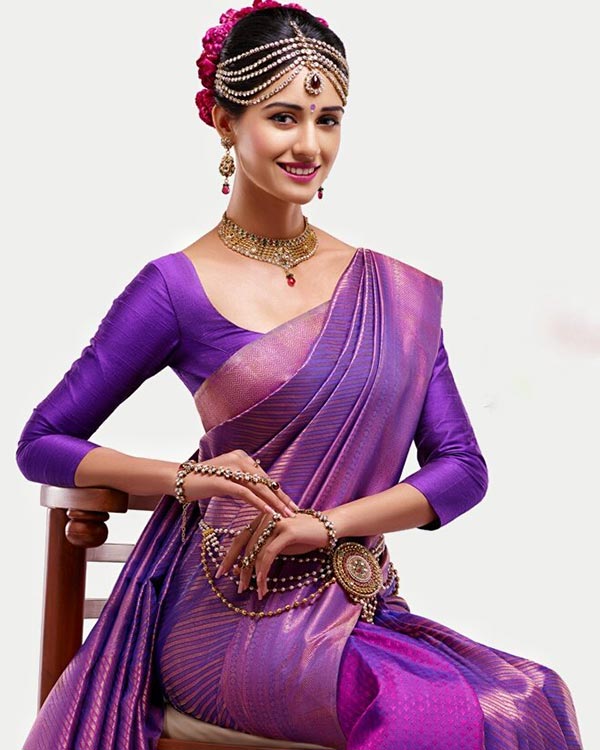 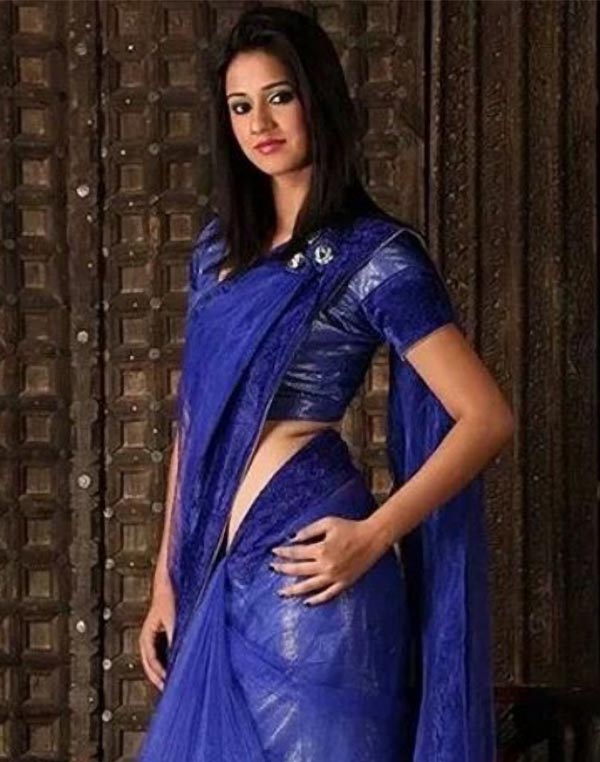 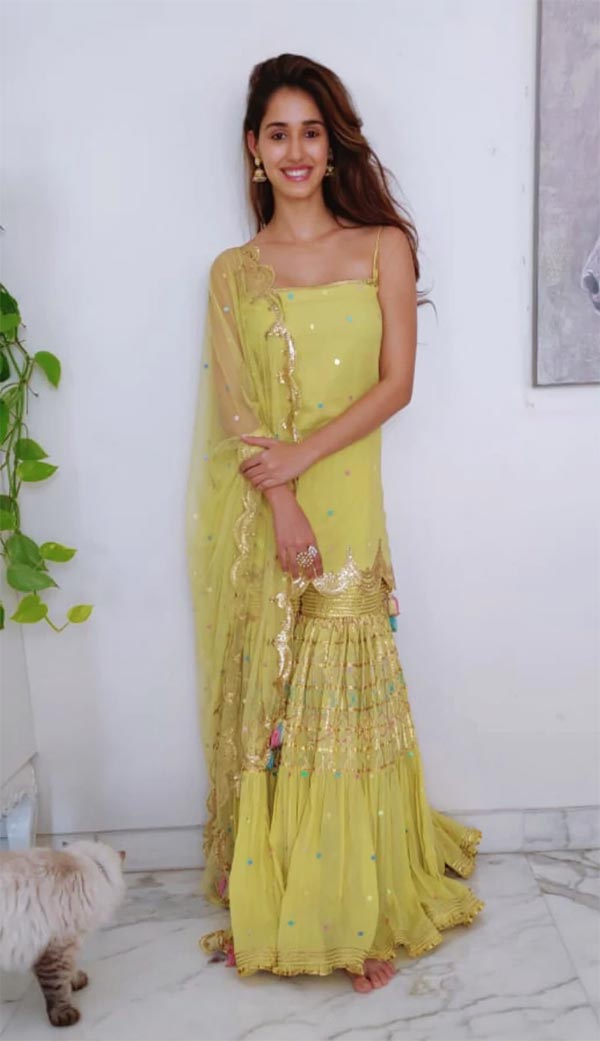 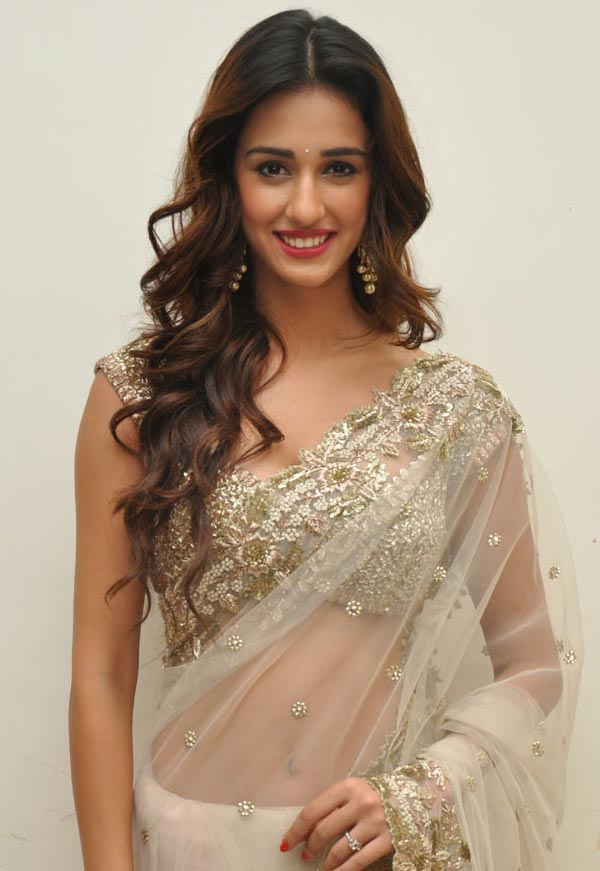 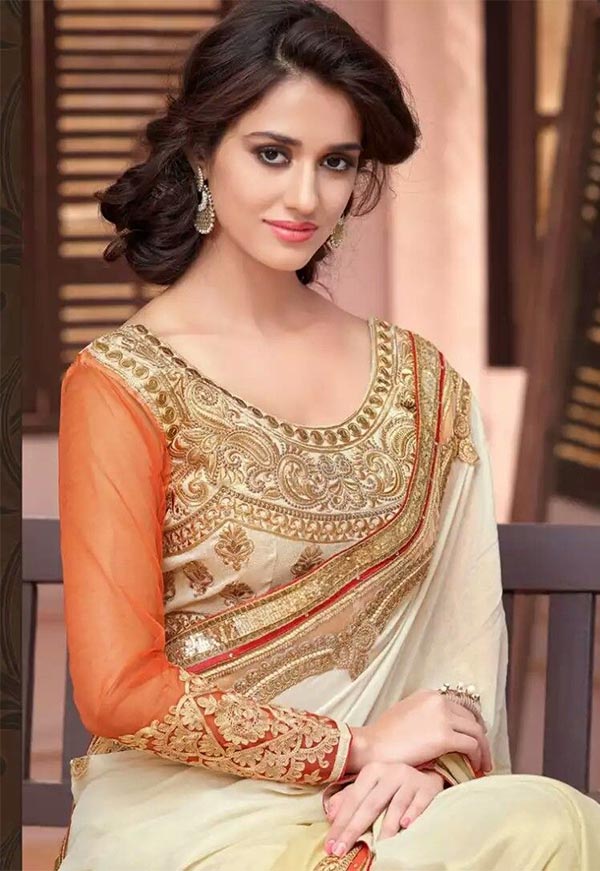 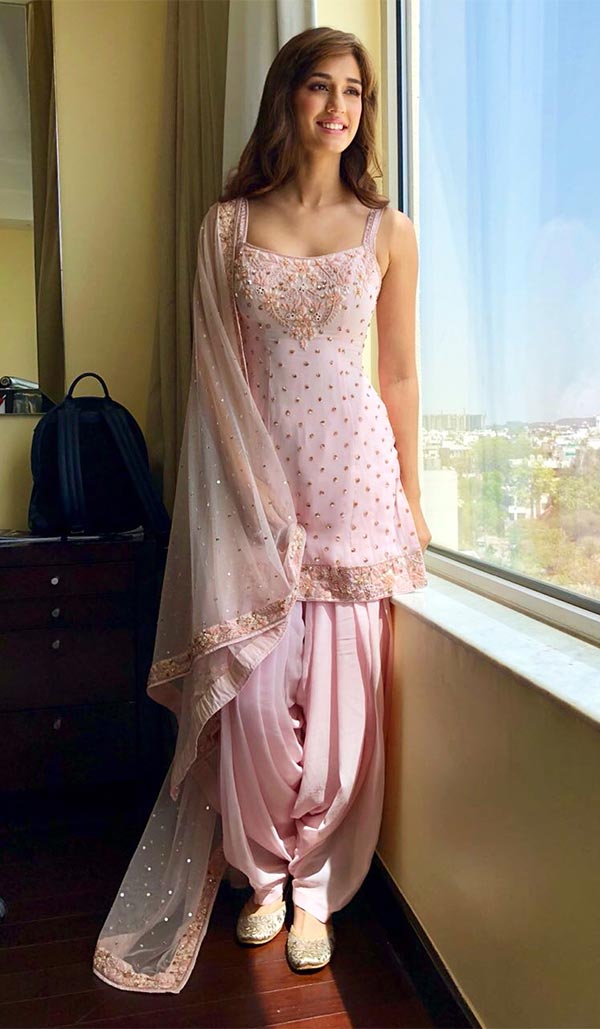 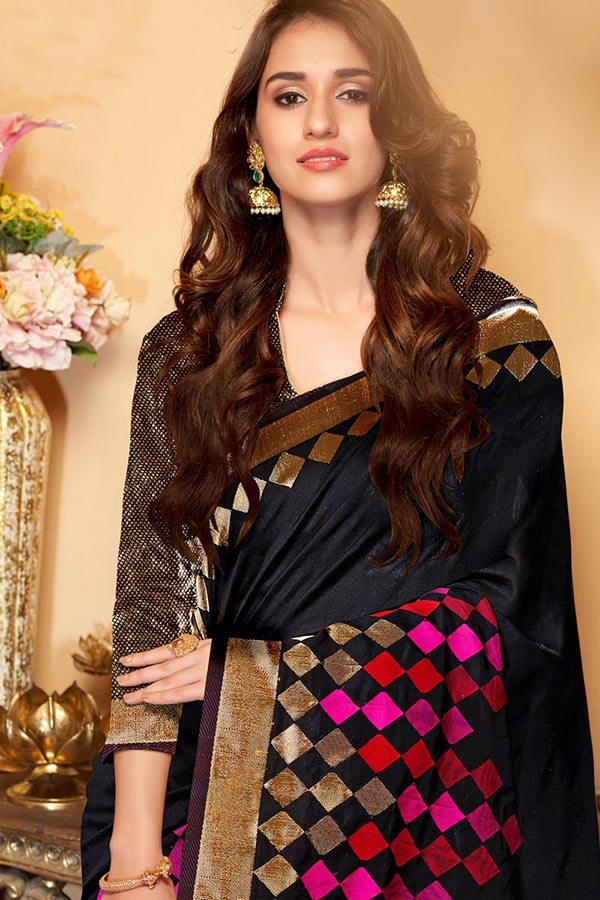 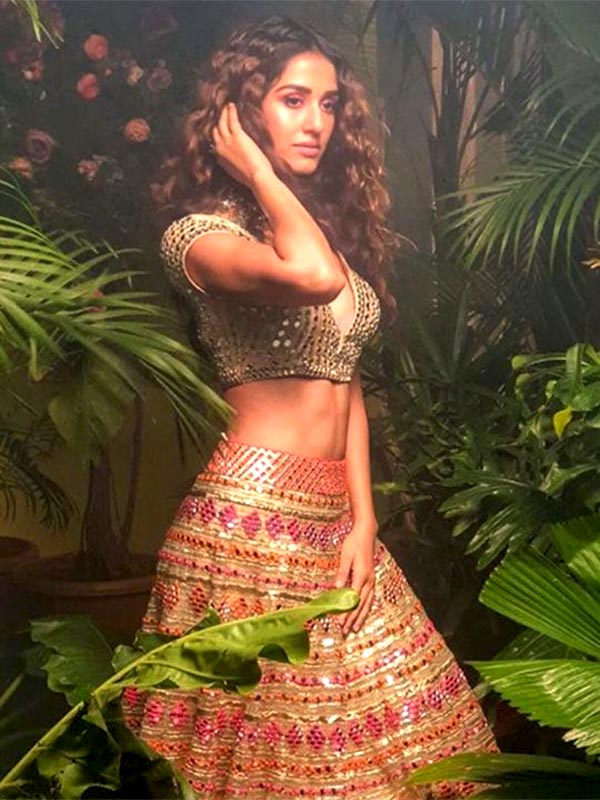 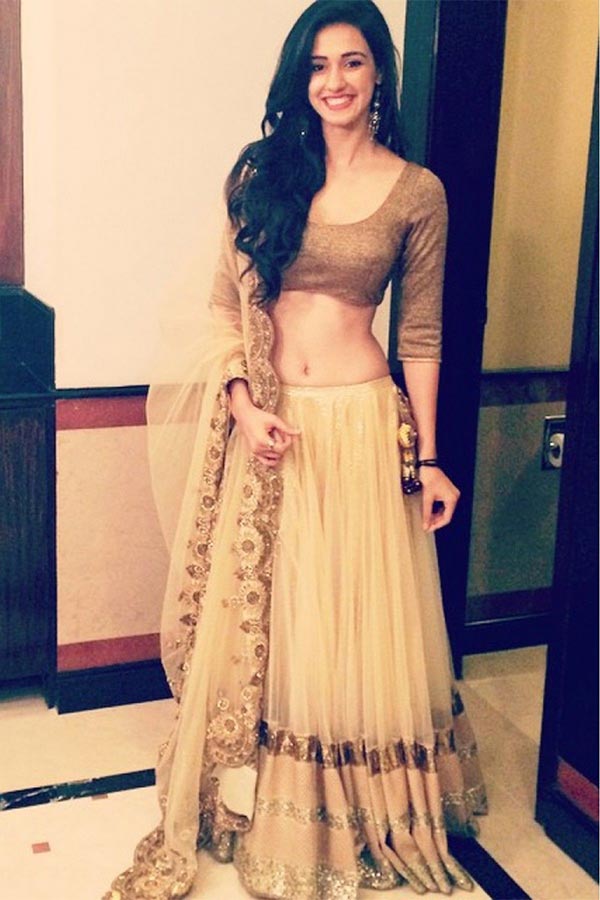 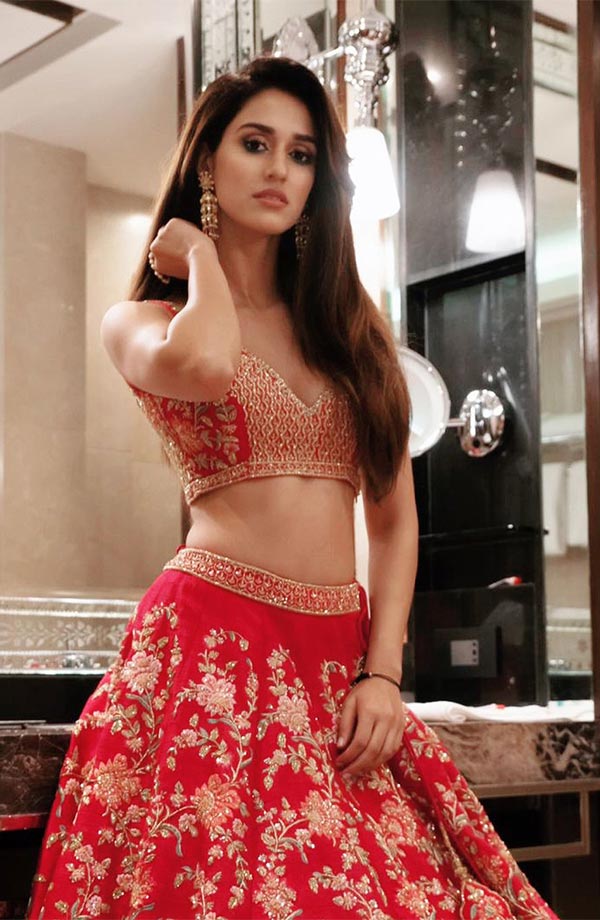 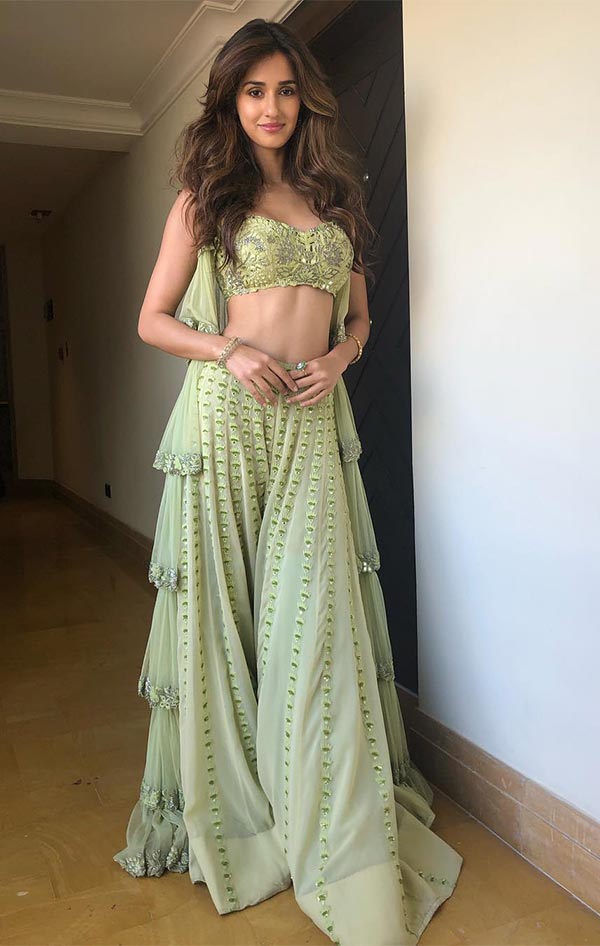 Disha Patani flaunting her toned midriff and navel in lehanga. 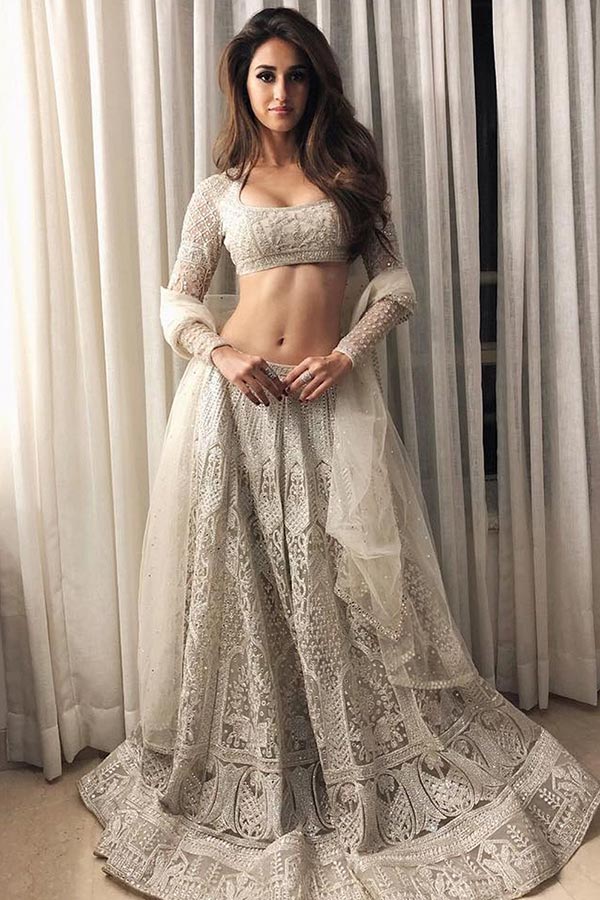 Disha Patani in red lehanga from Kung Fu Yoga – Behind The scenes. 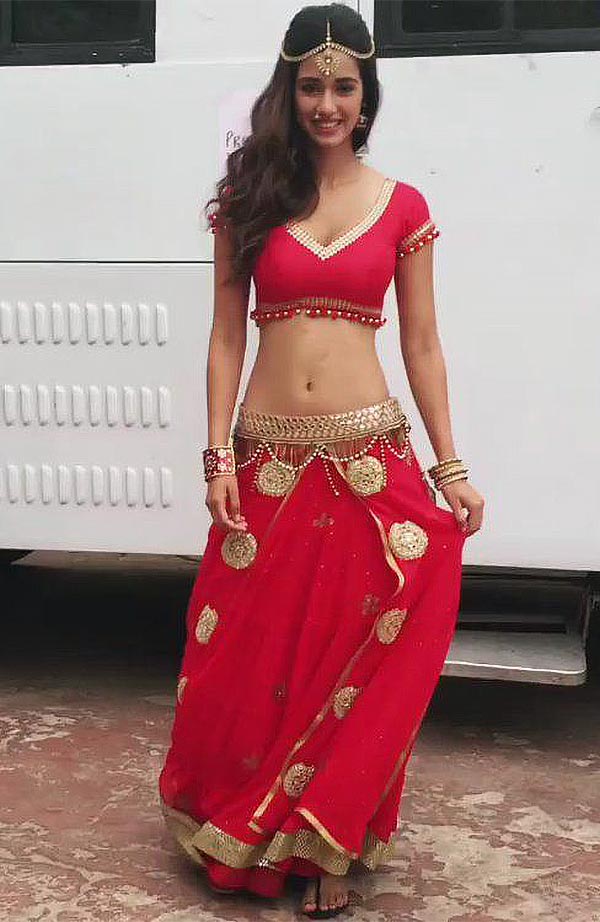 Disha Patani’s stylish avatar in a stunning red Indian outfit for a photoshoot. 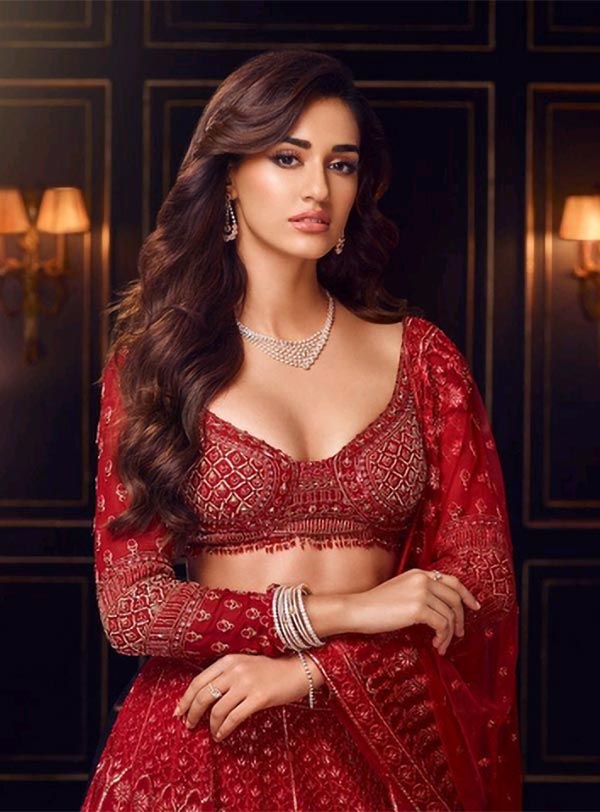 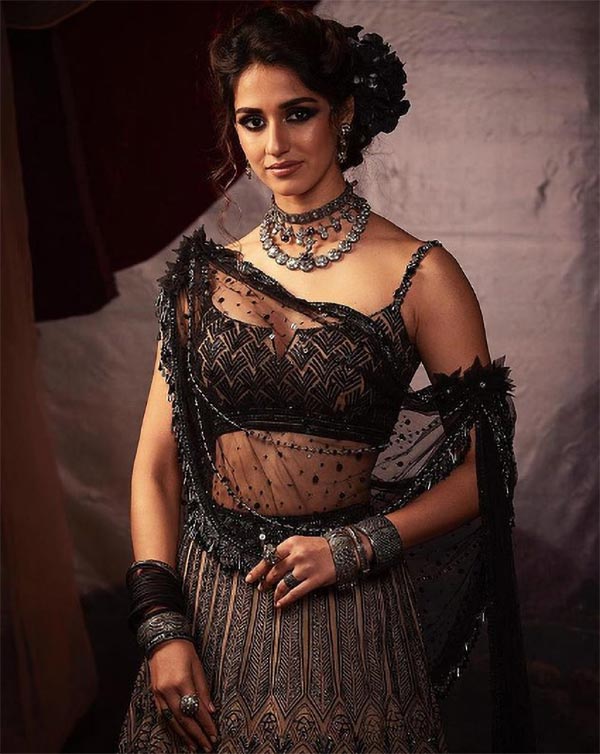