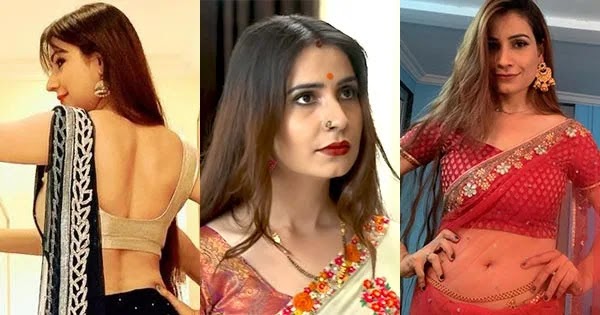 Pinky Singh is an Indian actress who has been working in TV shows, films and
web series. The actress has done various roles including episodic role as a
negative character of a wife in Dangal TV’s India Alert series episode
Beraham Biwi. She also acted in a short film on domestic violence. The
actress currently appears as a host/anchor in Crime Time series.

Pinky Singh currently has over 6K followers on her official Instagram
@pinkysinghart and is quite active sharing her upcoming projects and behind
the scenes photos and videos.