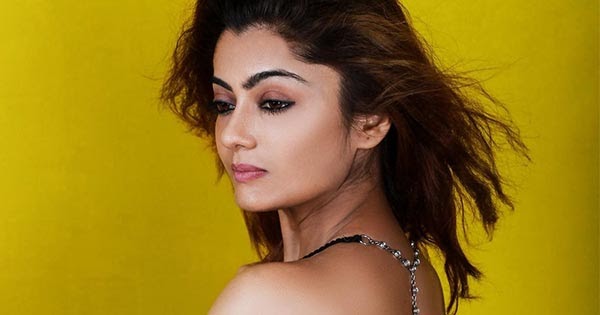 
Rashmi Gupta is an Indian actress who has appeared in TV shows and music videos. She currently plays the role of Swara (Gehana’s sister) in Saath Nibhana Saathiya season 2. The actress first shot to popularity for her appearance as Saraswati in popular TV drama, Guddan Tumse Naa Ho Paayega.

The actress has gained over 380K followers on her official Instagram. While on screen the actress is often seen in sarees, she loves to flaunt her style in western short dresses, shorts and skirts.

See these 55 beautiful photos of Rashmi Gupta which will make you a fan of her as well.