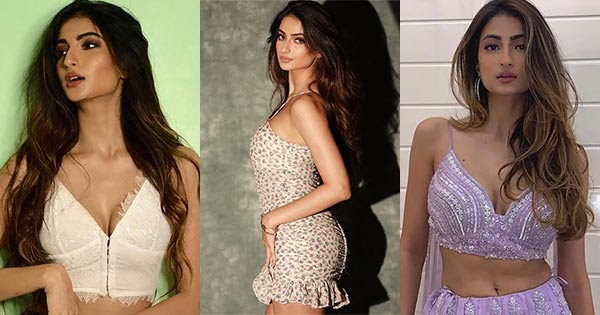 Palak Tiwari best beautiful photos in Indian and western outfit winning us
with her style – daughter of Shweta Tiwari and actress from Bijlee Bijlee and
Rosie : The Saffron Chapter.

Palak Tiwari (age 21) is an Indian actress and model who recently appeared in Hardy Sandhu’s Bijlee Bijlee music video as girl with superpowers. The actress will be next seen in upcoming film titled Rosie : The Saffron Chapter.

The young diva is the daughter of popular Indian TV and film actress, Shweta Tiwari. The mother-daughter duo’s photos from a photoshoot went viral on social media as well as they impressed everyone with their style and fashion sense.

Palak Tiwari has gained a good fan following on social media as well. The beautiful actress is close to hit the mark of 1 million followers as well. The stunning young woman has been winning the internet with her various photoshoots Instagram reels. The actress is known to flaunt her style and fine body in both Indian and western outfits and raise the temperature with her glamorous avatar.

See these 70+ beautiful and stunning pictures of Palak Tiwari which will make you a fan of her: