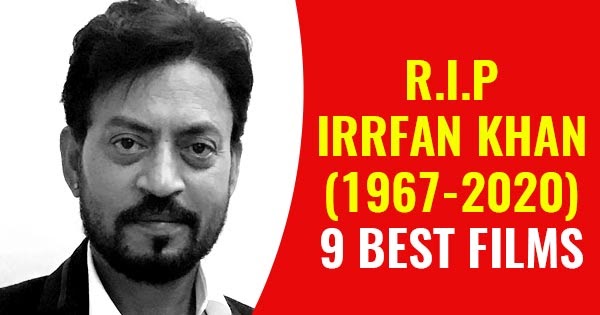 Irrfan Khan dies at 53, here are 9 best films of his which showcase the versatility and talent of this great Indian actor.

Irrfan Khan has said good bye to the world after a long fight with cancer. Truly a gem of Indian cinema and one of the finest actor Bollywood has ever seen, Irrfan has been one of the most respected and loved actors of all time. He has entertained us since his TV show Shrikant in 1985.

Irrfan Khan’s first film titled Salaam Bombay came out in 1988. Starting from bottom and having no connections in Bollywood, Irrfan became the top actor of Indian cinema who even reached to global success working in both Hollywood and British films.

Irrfan worked with Amitabh, Shah Rukh, Akshay and Ranveer Singh and stole the show with his unique acting style and dialogue delivery. He was one of the actors in Bollywood who can never be replaced by anyone.

Irrfan was diagnosed with neuroendocrine tumour – a rare form of caner, and after battling with it for 2 years, he left his fans in tears on Wednesday 29th April 2020.

Here are 9 best films of Irrfan Khan that we will be watching again and again to be amazed by this great actor and appreciate his talent and hard work. 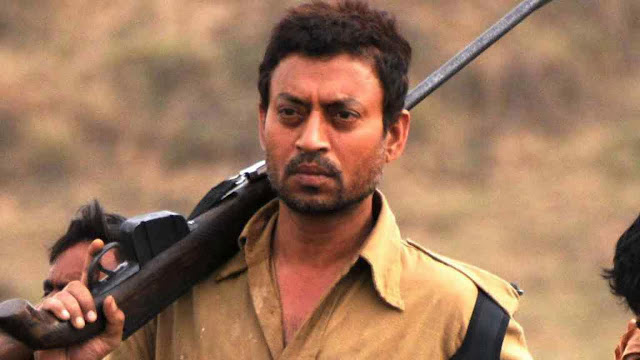 RIP Irrfan sir, we miss you.