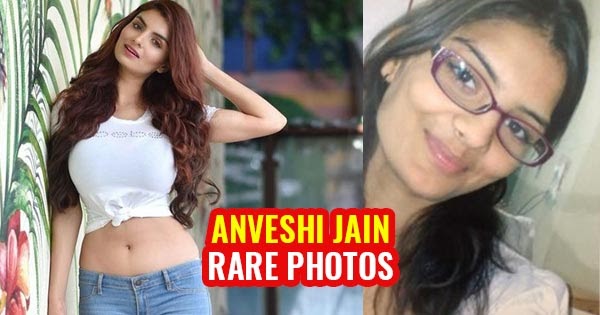 Rare unseen photos of Anveshi Jain, before she rose to fame with Gandii Baat 2 and became an internet sensation.

Anveshi Jain has become one of the most popular names on social media in past a year. Since her acting debut as Nita Bhabhi in season 2 of Gandii Baat web series, this beautiful actress has become an internet sensation.

Anveshi, who is a multi-talented, crossed 2 million followers on social media and became the most googled person in India after rising to fame overnight with Gandii Baat.

The actress then worked in a Gujrati film titled G and web series BOSS – Baap Of Special Special Services. She recently appeared in another AltBalaji’s web series titled Who’s Your Daddy.

Know for her fine curves, Anveshi Jain also seemed to be quite open about her life before she became an internet sensation as she shared some rare unseen photos of her with fans during an AskMe session.

See these rare pictures of Anveshi Jain before she became a star. 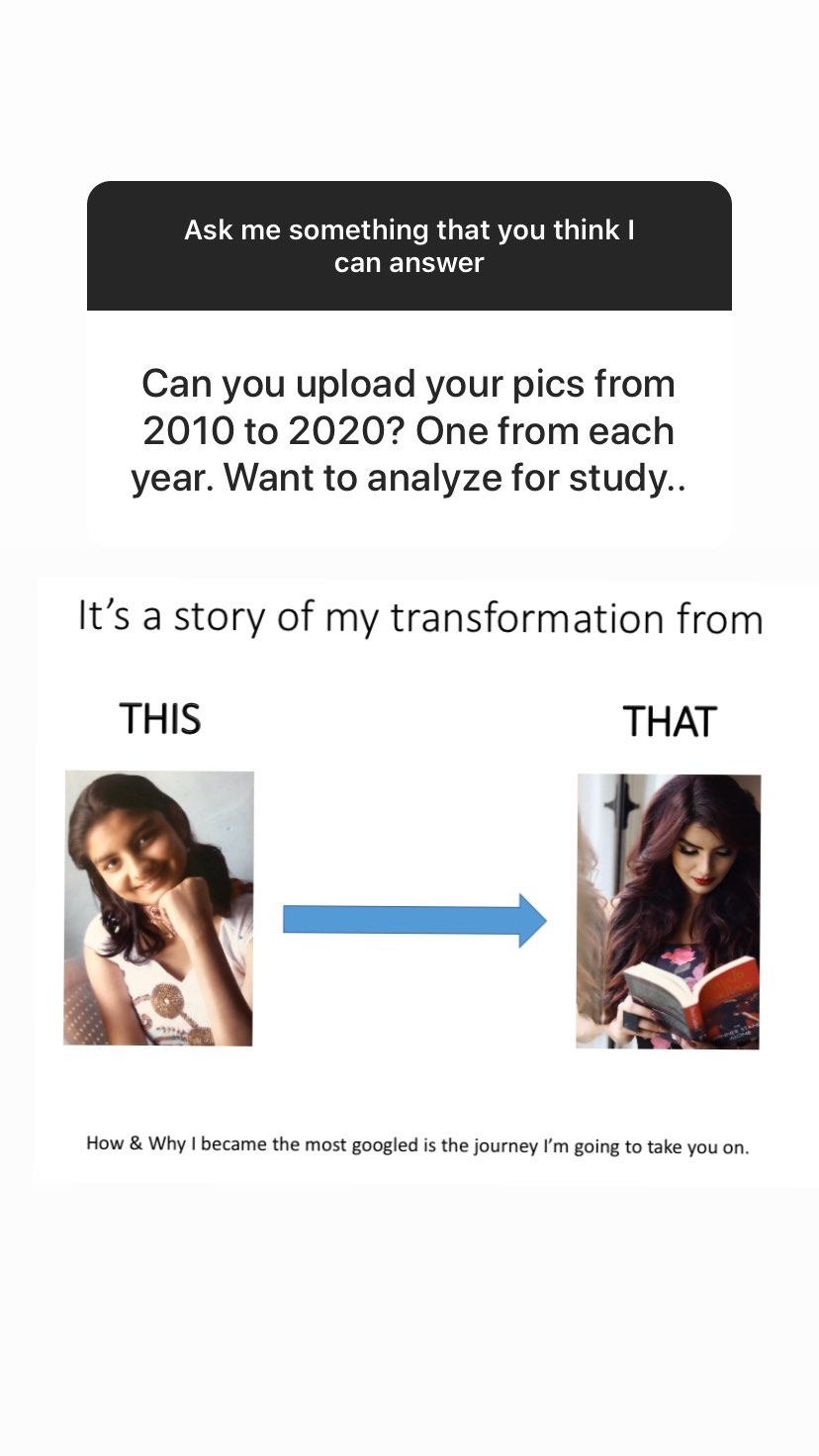 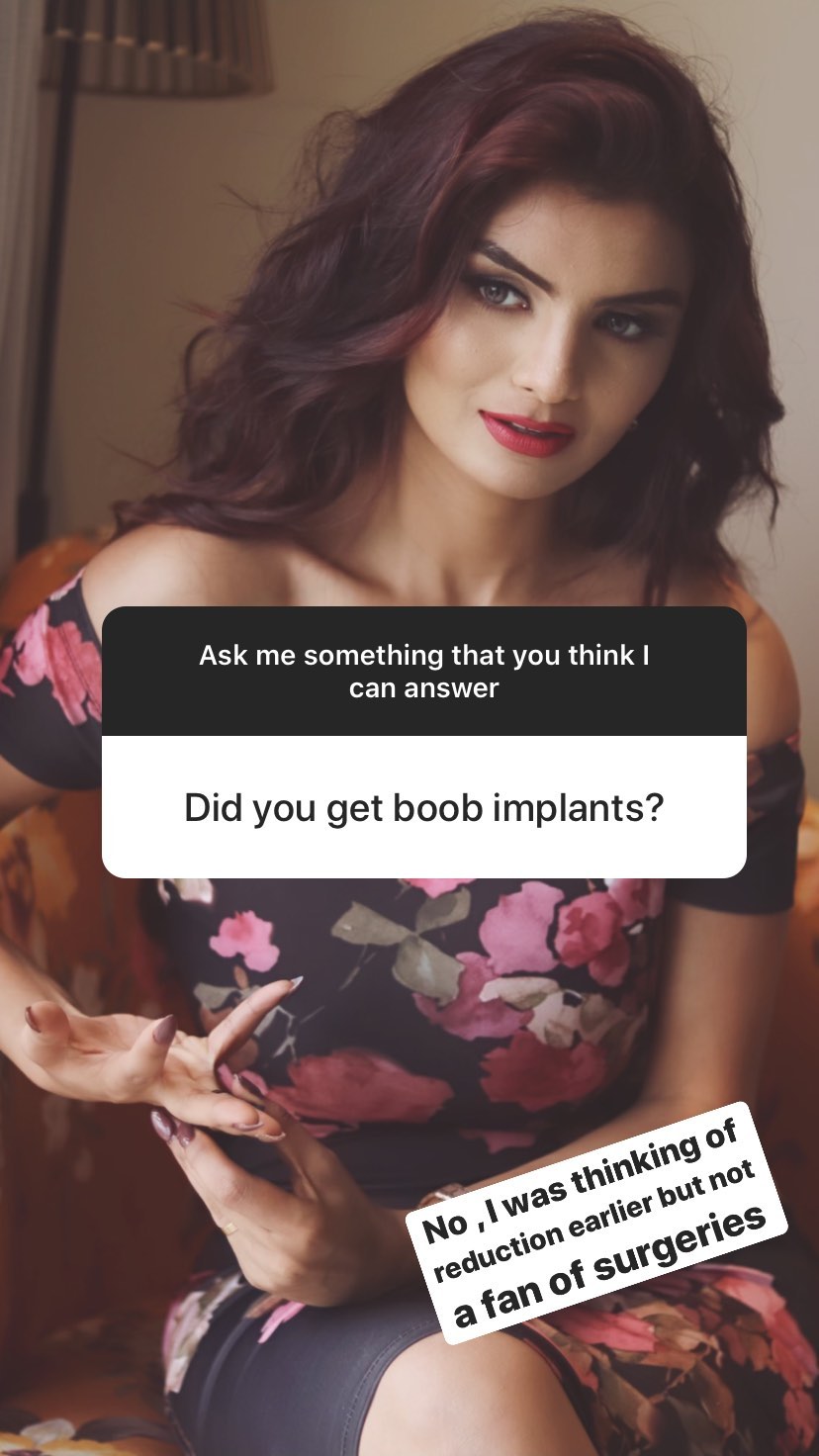 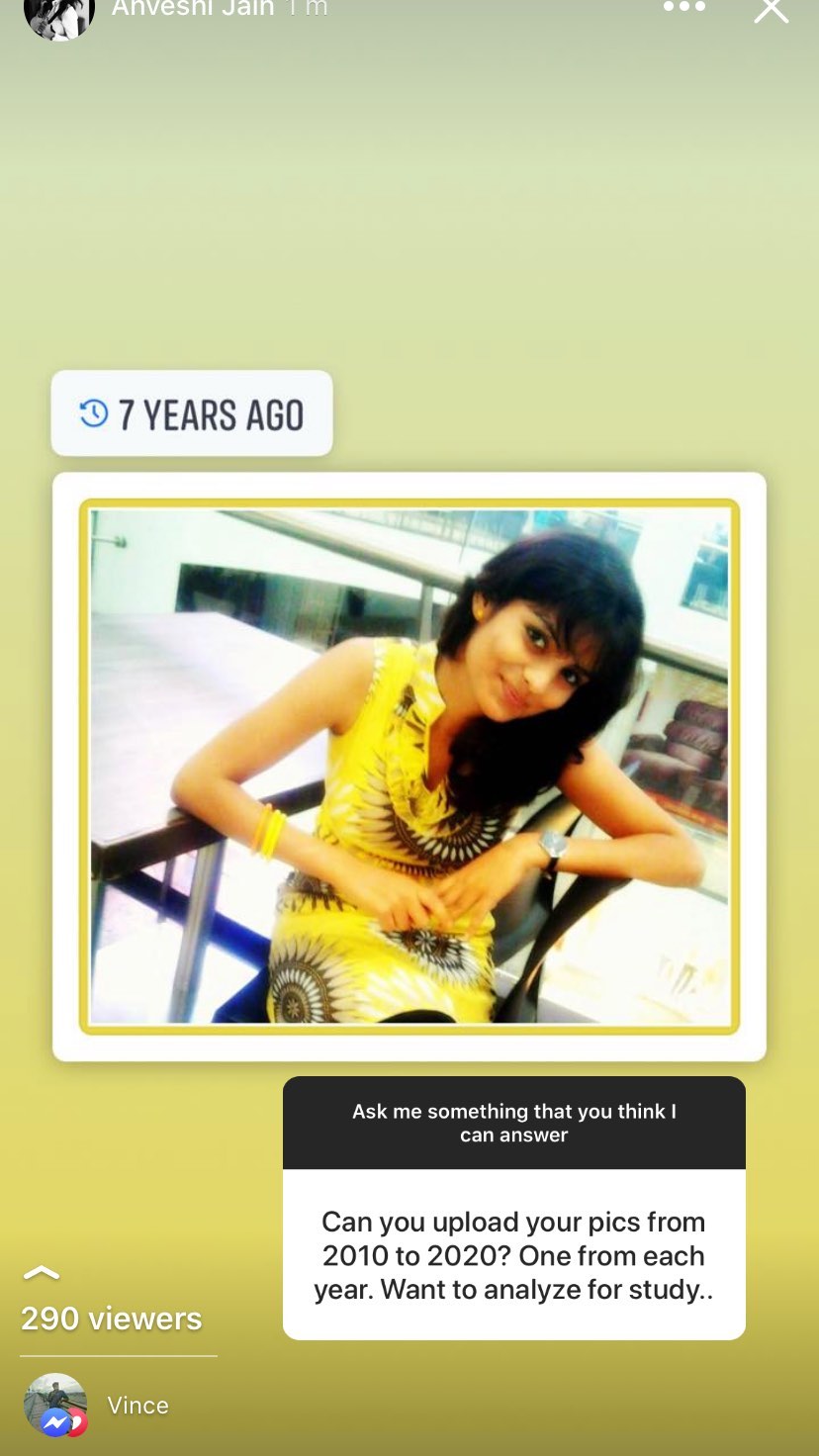 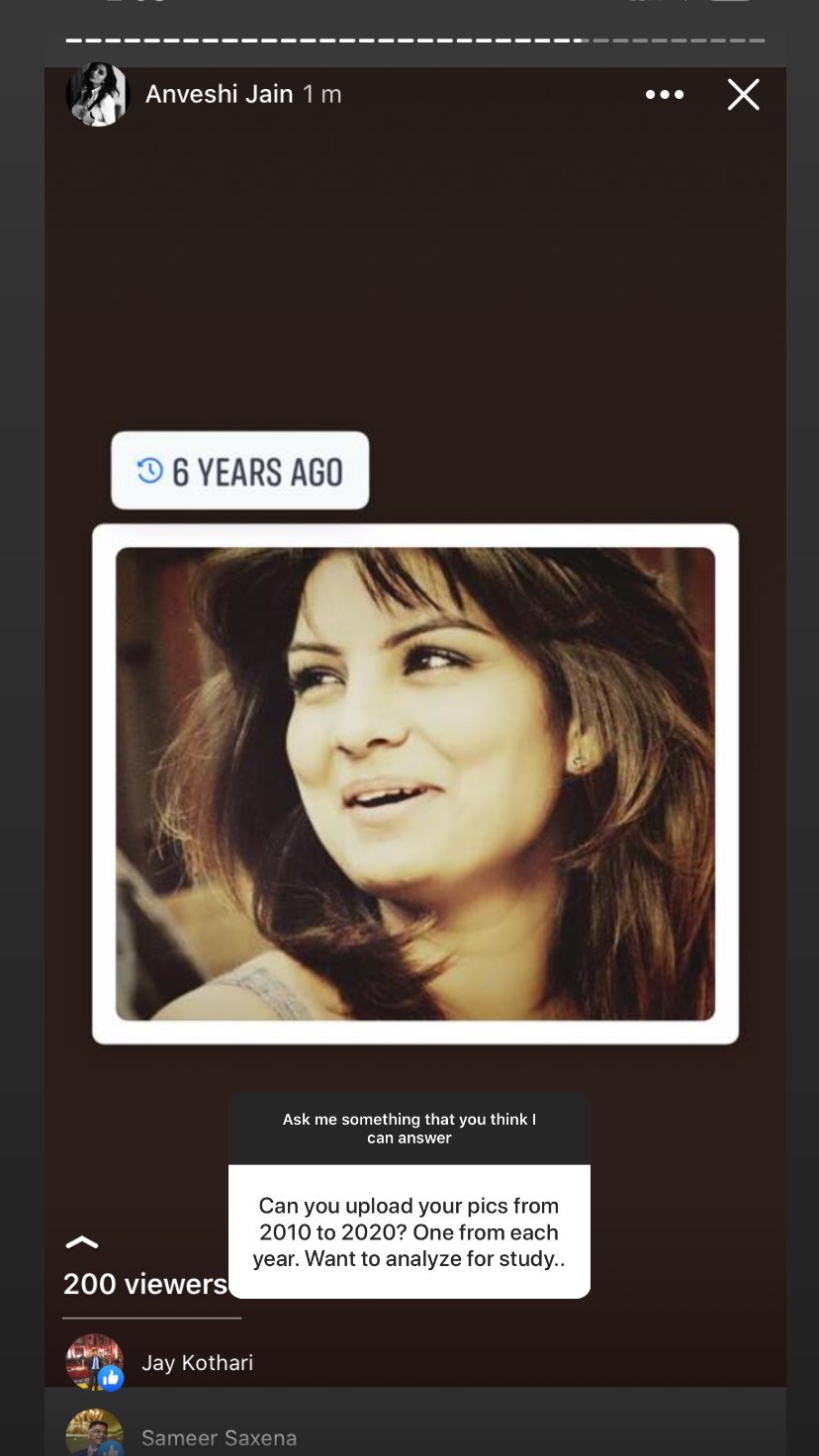 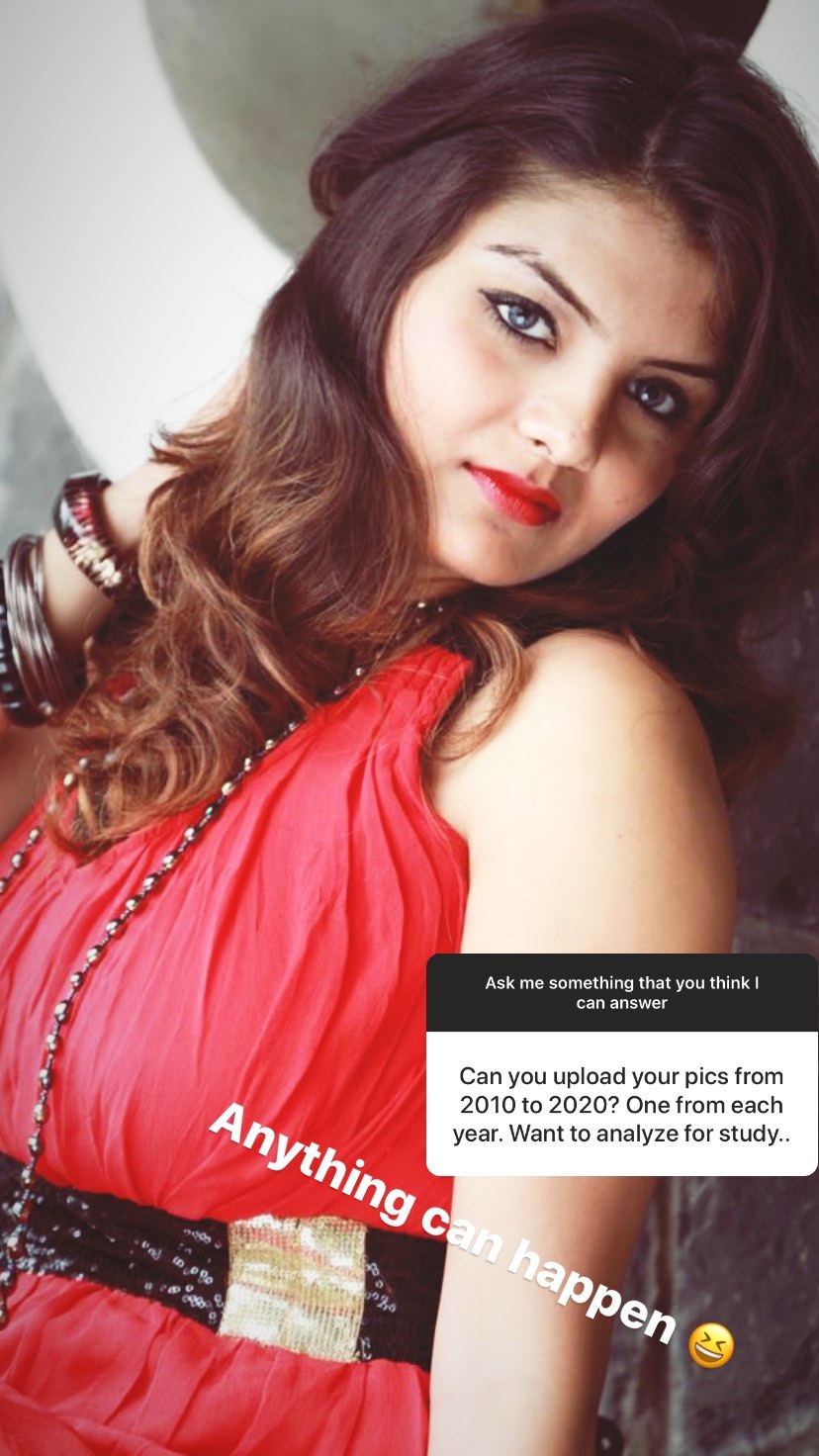 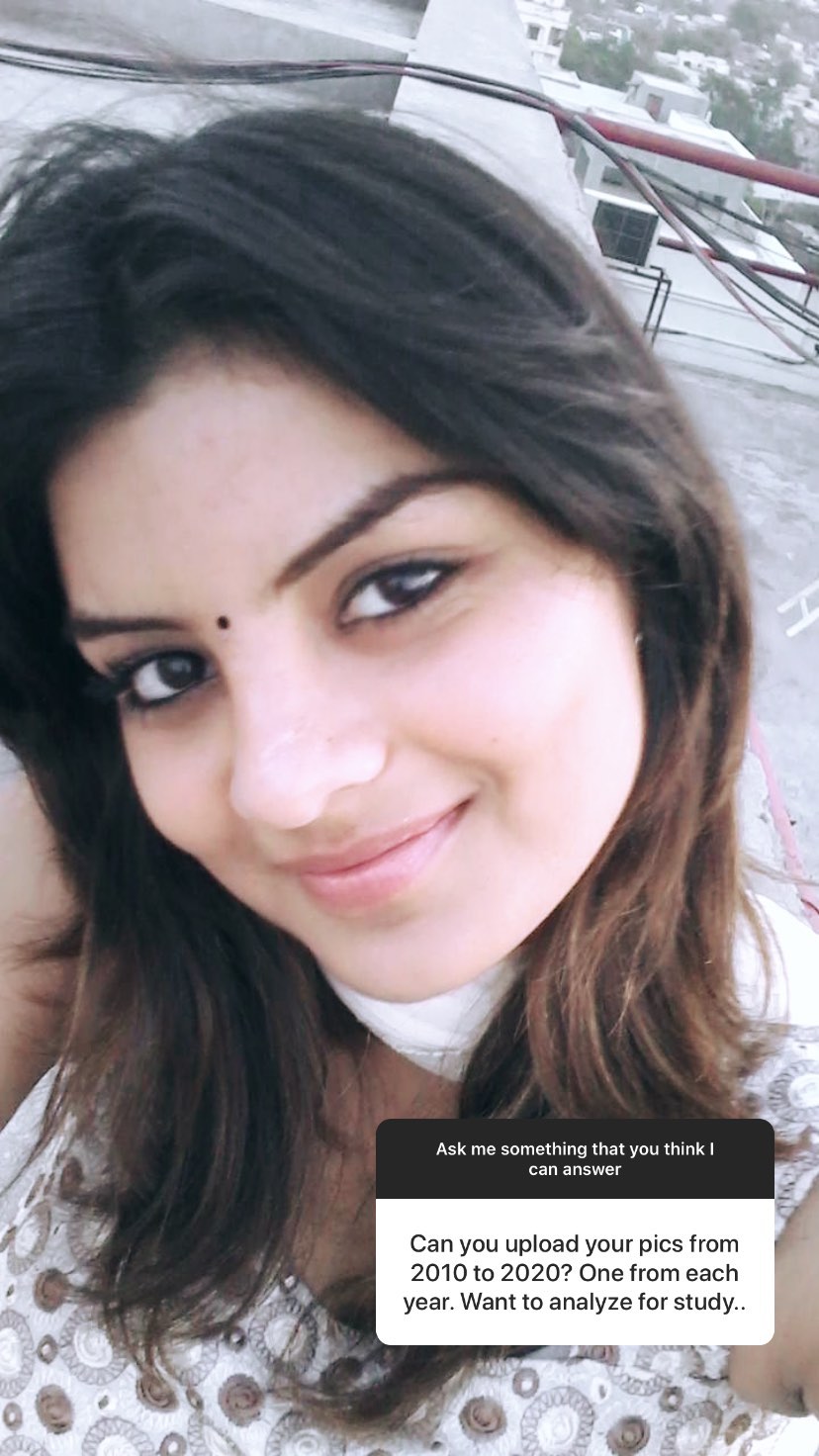 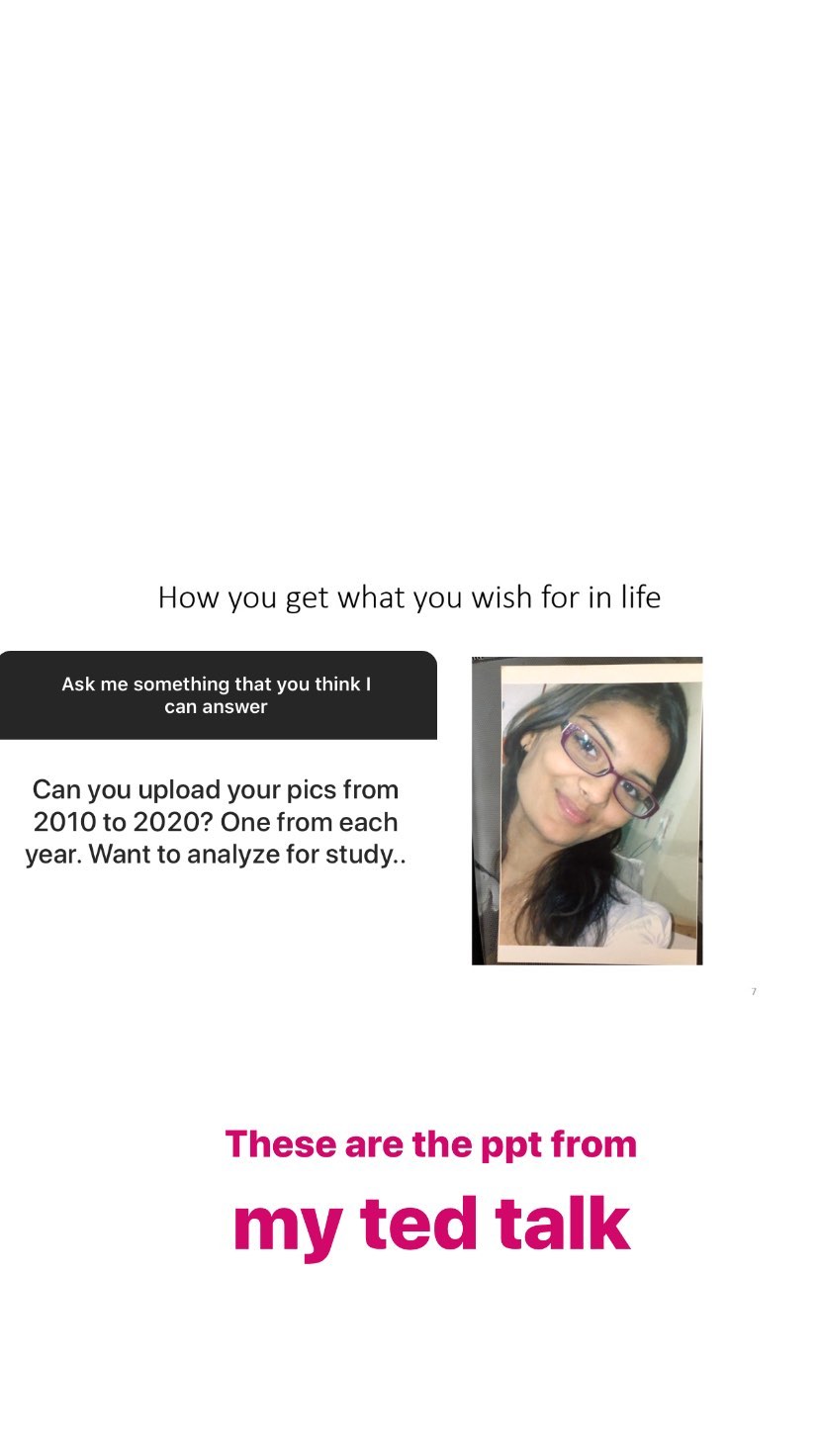 The actress also launched her own official app to connect with her fans and provide some exclusive content including a series of videos titled – Gandii Baatein.