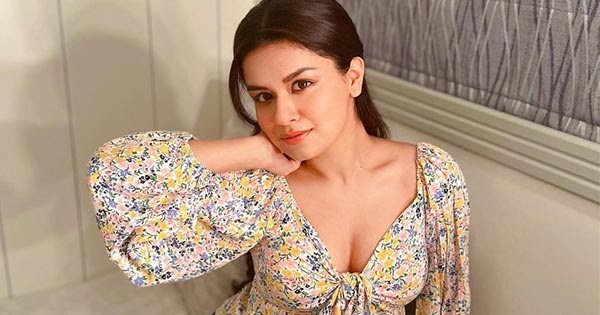 Avneet Kaur looks stunning in this stylish outfit as she shared some photos
while shooting for Tiku Weds Sheru.

Indian actress and Instagram star, Avneet Kaur, shared
some new photos on her official Instagram and fans are loving her style in a
cleavage baring top paired with black pants. The actress took these photos
while shooting for her upcoming project Tiku Weds Sheru produced by Bollywood
actress Kangana Ranaut.

Avneet Kaur has gained a huge popularity on social media leaving behind many
of the leading Bollywood actresses. The actress and social media star has
appeared in a few TV shows and films along with doing a number of music videos
appearances and now she has fans excited for this upcoming project.