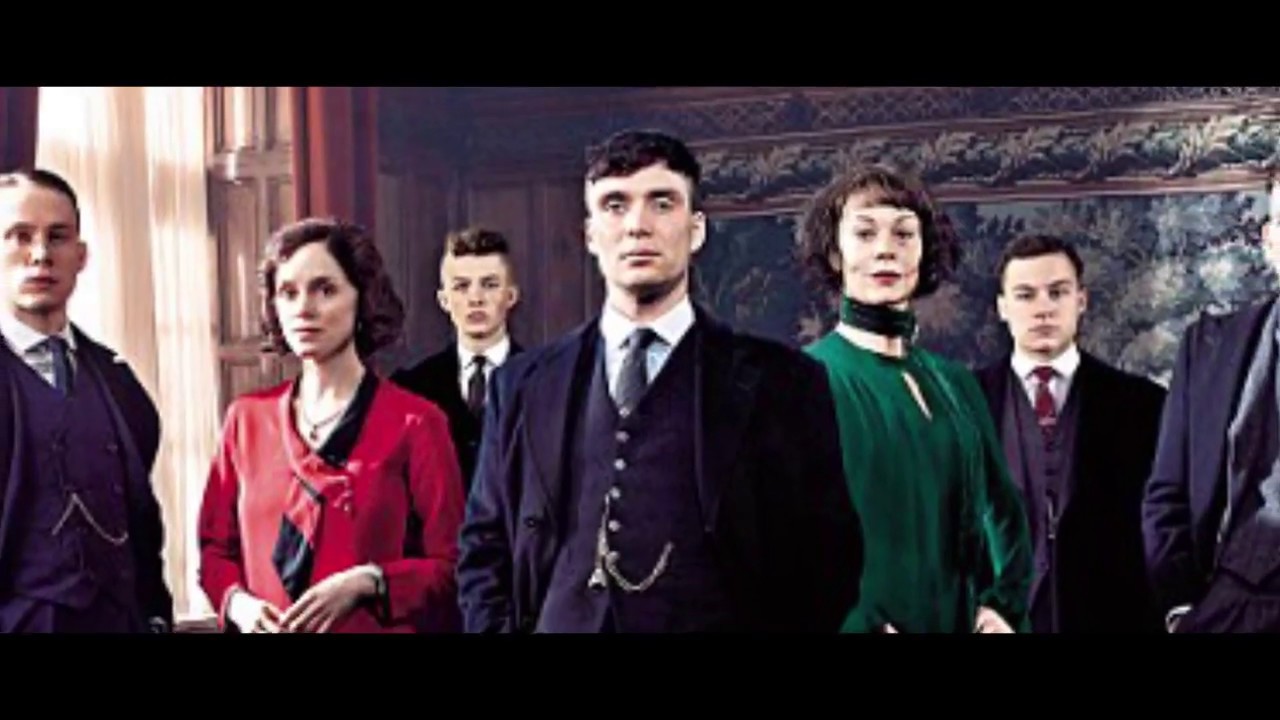 Seems like BBC shows don’t care about the censorship board anymore. The newest show to join the nude bandwagon is new TV drama Billions. It’s set to be a gripping watch focusing on the exploits of a nefarious New York hedge fund king and we think that along with the drama there’s going to be plenty of nudity as well. As Malin Akerman and Damian Lewis strip naked for racy scenes in, and outside, of the bedroom. Viewers can expect to see the Homeland actor, 45, in a number of steamy scenes in the forth-coming drama; with Malin going topless for a raunchy romp in a pool with her co-star. In new stills from the show we see Malin getting very close as they strip naked and enjoy a very steamy scene poolside while the actress shows off her boobs. In another the two are seen sleeping nude on a bed.