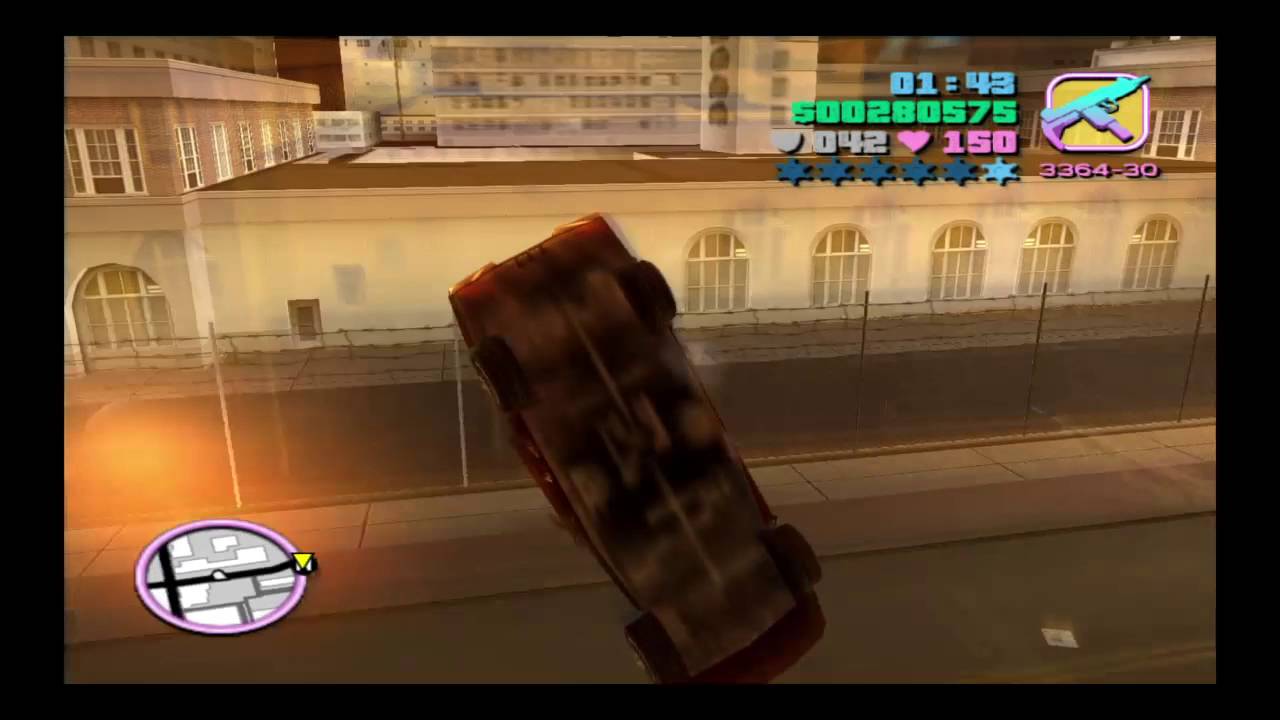 We meet Candy Suxxx in this part. Part 74 of Vice City where we do my favorite asset in the game which is the Film Studios with the first mission called Recruitment Drive.

Tommy bought InterGlobal Film Studios on Prawn Island for $60,000 and there was a sex shoot taking place in Building D where they got a successful boner of 12 inches until Tommy walked in and the film director, Steve Scott yelled out cut and asked who the “idiot” was, ran up to him asking why he was in his space. Everyone else ran out as Tommy was disgusted about what everything was like the aliens, fishing poles and ridiculously big sharks, Tommy told Steve that everything had to go and asked him why he got into the business. He answered for him, for the pussy! He asked what this was and Steve answered that it was his art and he ran over to call for security but got stopped by Tommy who said that he owned him and everything around him and that he was gonna turn the place around and make Steve rich. Steve recognized that he was Tommy Vercetti and he confirmed it. Tomym said that they needed some good looking broads and Steve starting to back away from him in disgust. Outside, Tommy said to himself who he thought he was like why anyone wanted to watch movies with a fish.

Tommy headed Downtown to meet Candy Suxxx who would be perfect for one of the roles. Candy arrived Downtown and got out of her gold Stretch and met up with Tommy who took his offer on movie talent but told him that he’d have to talk to her agent. Just then, Candy’s agent showed up in a Sentinel asking her what the hell she was doing and Tommy stepped forward telling him that he should have stayed at home today. The agent got back in his car and escaped, letting three guars out to kill him but Tommy killed them all and chased after her agent. Tommy finally caught up with him but three more guards came out of the car to kill him while the agent got away again. Tommy killed them all and chased after him and killed him in a drive-by. He went back to Downtown to pick up Candy and Tommy continued his recruitment adventure and met up with Mercedes at the pizza place Downtown. She asked Tommy is he wanted to party but Tommy asked her if she was interested in doing movies and Mercedes accepted the offer as long as it was cheap and sleazy. Tommy laughed and hired her. He took the two girls back to the Film Studios when Mercedes got out with Candy and asked if he’d come in for a warm up and Tommy said maybe later. Candy seemed impressed with the cool shark.

Later, Sonny Forelli called Tommy to inform him that he was suffering from hearing problems and tried it again. He yelled at Tommy for the money, drugs and his cut of his new action. He calmed down and told Tommy that he was making an idiot out of him, only he wasn’t laughing yet.