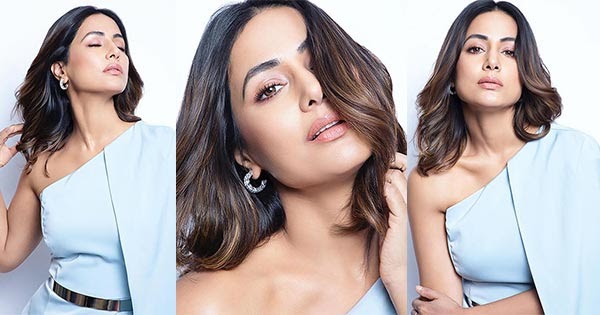 Hina Khan looks flawless stunning in this latest photoshoot – The popular Indian TV actress grabs another award for her style.

Indian TV actress and style queen, Hina Khan has again impressed her fans with her style and beauty. The actress did a photoshoot in an one shoulder dress and she looked flawless. The actress looked simply stunning in this stylish outfit paired with heels and a silver belt around her waist adding more to her perfection. 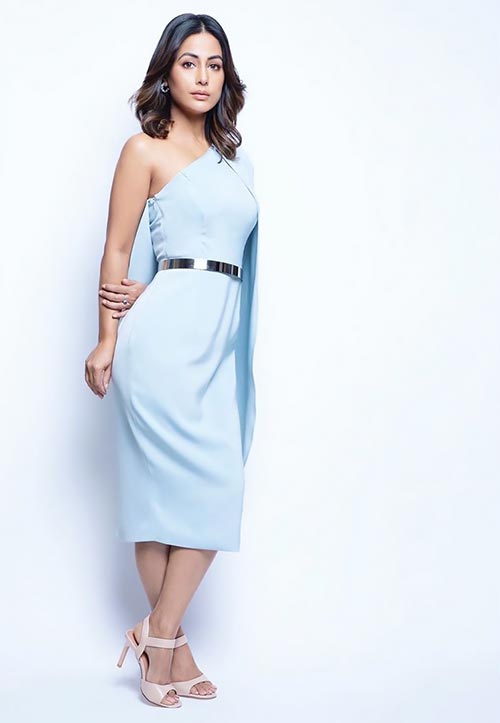 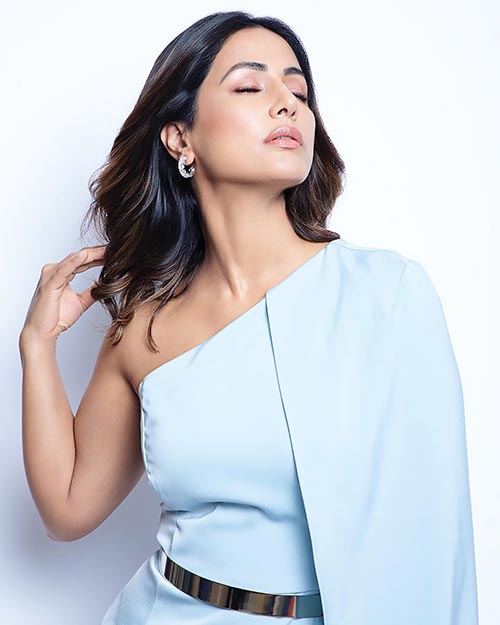 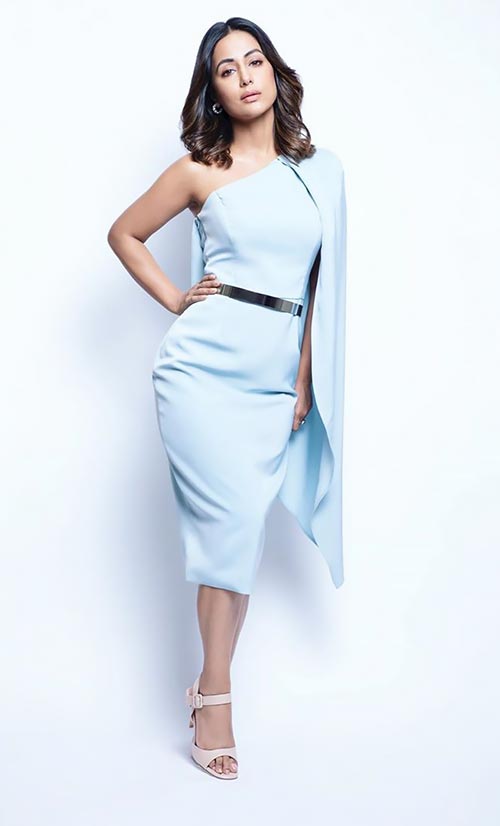 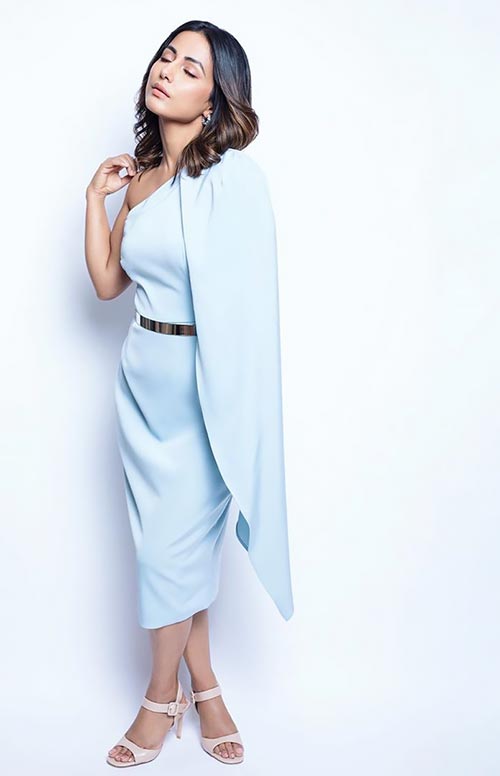 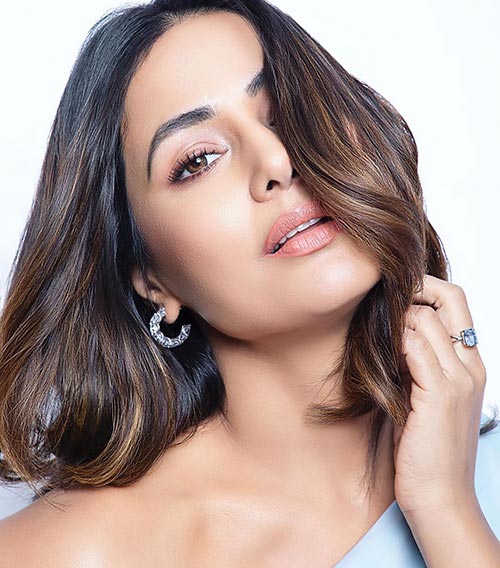 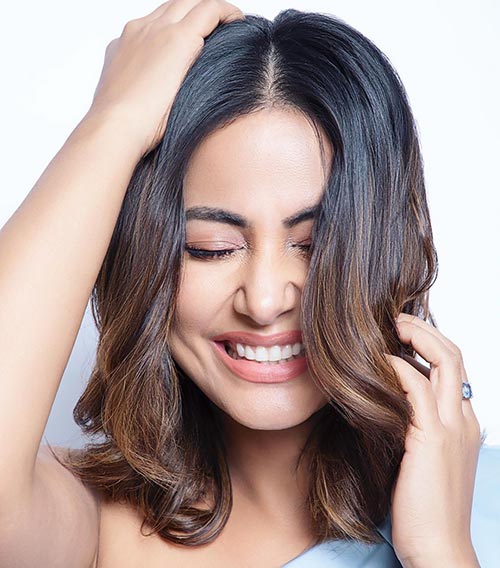 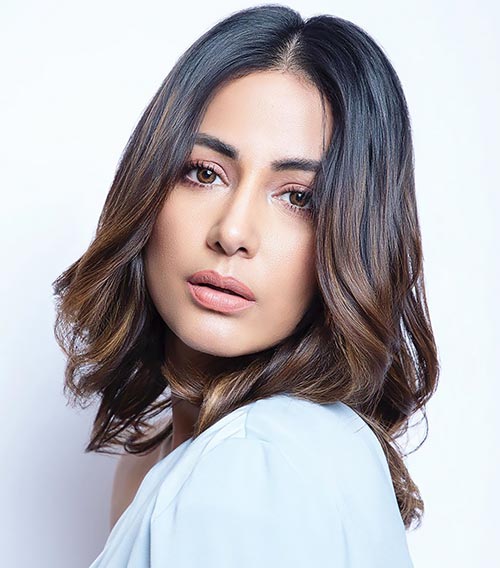 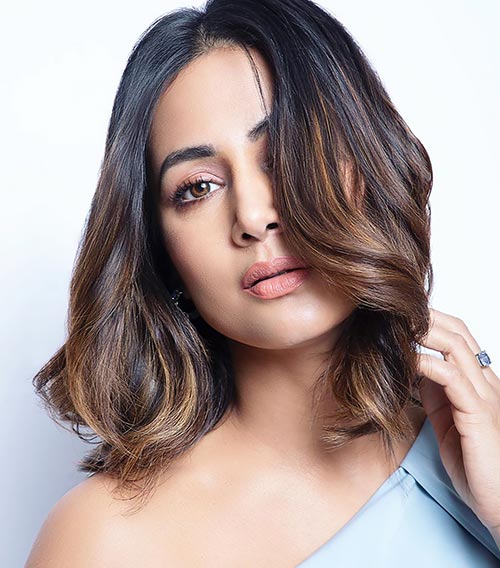 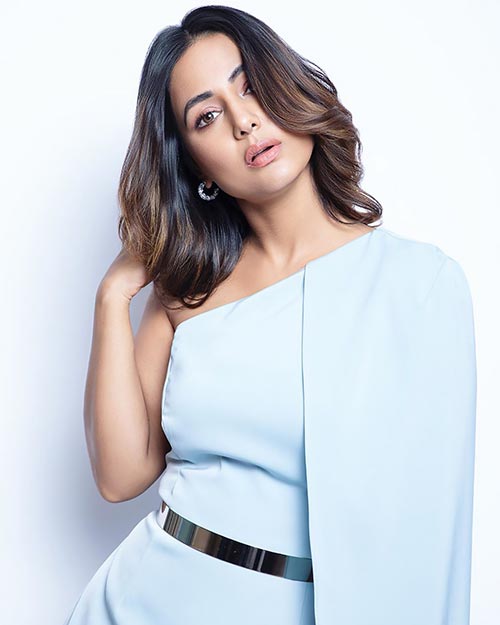 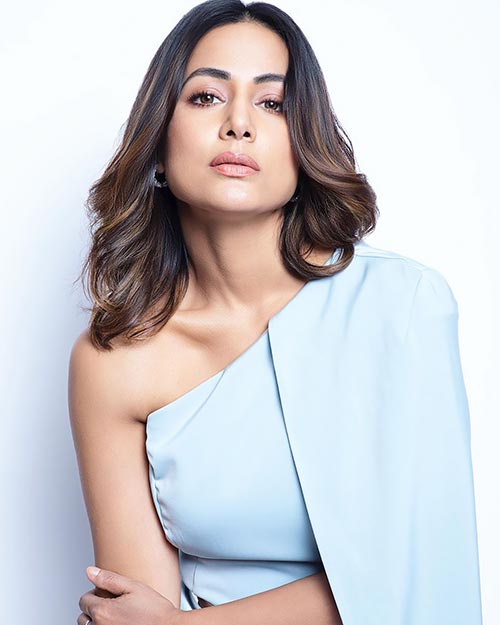 Hina Khan’s luscious hair looked perfect as she again won everyone’s heart with her smile. The actress donned up this beautiful outfit and got paparazzi excited to capture her as she attened an event where she was awarded the AspiringShe Style Diva Award.

Hina who once became a household name for playing the character of Akshara Singhania in Yeh Rishta Kya Kehlata Hai, is today known as the most stylish women in Indian TV. Hina recently appeared in her first Bollywood film titled Hacked as well, which was aprpeciated by fans for it’s unique subject on Hacking someone’s life on internet.