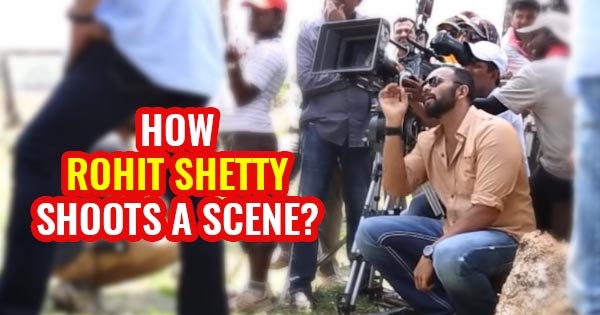 Sooryavanshi director reveals how he works with his actors and shoots a scene – Rohit Shetty is known for his action and comedy films.

Rohit Shetty is one of the most fun directors to work with and many fans might have already figured it out by watching his behind the scene videos. But many also wonder how he shoots his scenes, right? In a recent interview to Anupama Chorpa of Film Companion, the Golmaal director revealed how he works with his actors and shoots a scene. 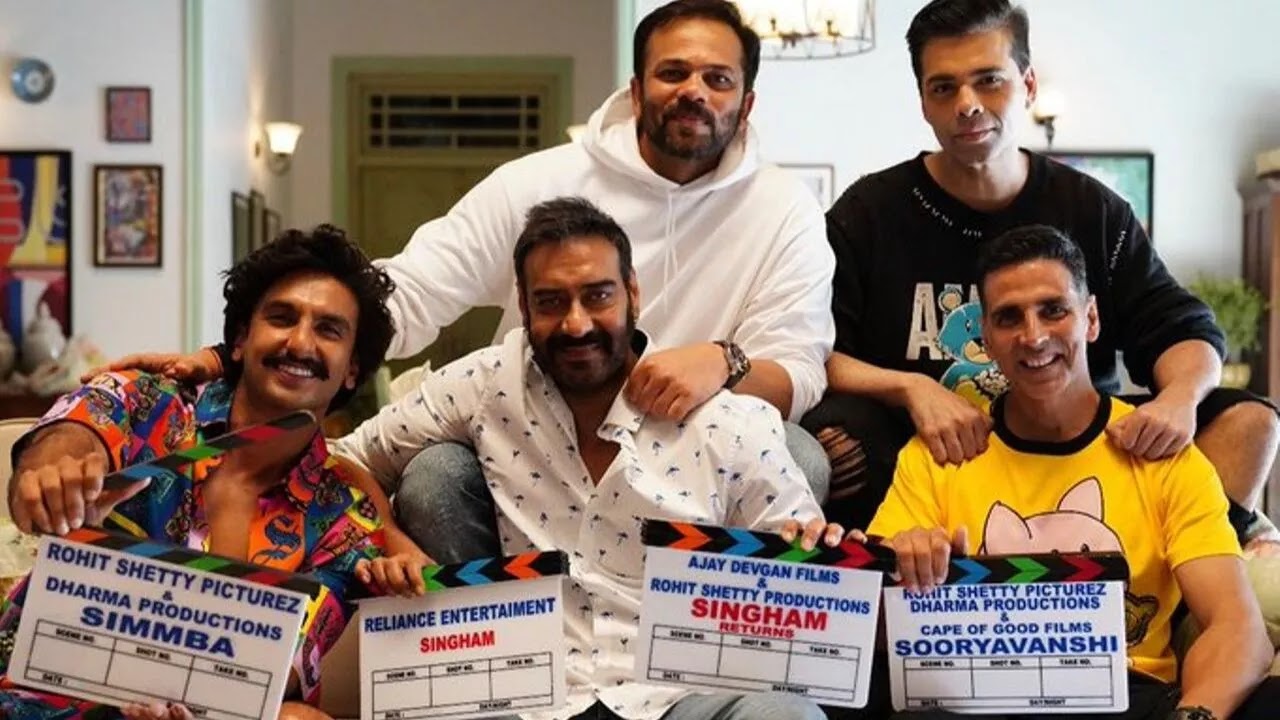 Rohit told that he doesn’t give out the scripts to his actors to read, but he likes to narrate it and paint a picture so all the actors are on same page rather than reading the script on their own and paiting their own picture of the scene.

In the video below,  you can see Rohit Sheet walking in slow motion and enacting the scene before Ajay Devgan performs it.

Simmba director also revealed that he probably is the director with most ADs (Assistant Director) as his number of ADs is 12 now. Rohit Sheet’s ADs enact the scene while real actors of the film watch and see how the director wants it to be done. While many actors don’t like their directors to enact or tell how to act, Rohit reveals that he never had any problems with any actor.

Rohit proves that once you put your egos aside and just follow the vision and process of a director, you can make a successful commercial film.