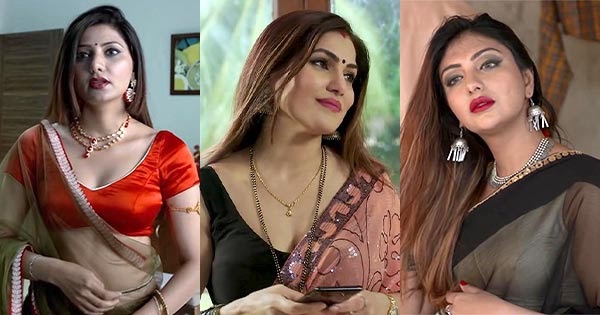 
India alert is an Indian TV series which is based on episodic stories inspired and based on real life crime stories. Inspired by former series like Savdhaan India and Crime Patrol, India Alert is also known to give many opportunities for many upcoming as well as established actresses. The series has featured some beautiful women playing variety of characters in both positive and negative shades.

Here we are listing 10 of the beautiful actresses who appeared in Dangal TV’s India Alert series.