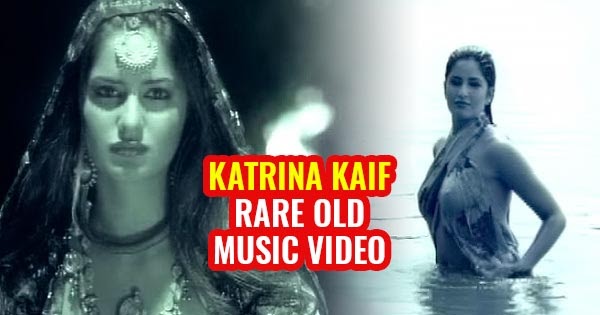 Katrina Kaif fans have probably seen all of her films, music videos and interviews and yet more rare unseen videos and photos comes out every once in a while. One such music video is Heer, which features this beautiful Bollywood actress. Many of Katrina fans have probably looked for this song or video after seeing it on TV or somewhere for sure as well.

The music video features Katrina Kaif as a village/tribal girl who falls in love with a man but forced to marry someone else. Katrina looks breathtaking in every frame while the vocals in the background will amaze you.

Composed by Sandeep Chowta and sung by legendary Sukhwinder Singh, the song itself is a gem released under Sony Music India on YouTube. While many of today’s song try to get views on some popular actor’s name, Heer doesn’t even mentioned Katrina Kaif’s name in the music video and only trusted in true music.

The music video released in 2014 has only 103K views on YouTube.