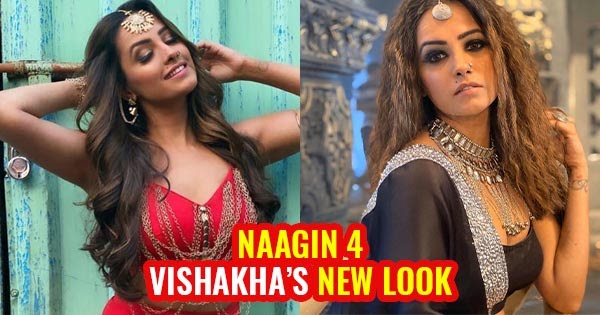 Anita Hassanandani, who plays the role of naagin Vishakha in popular Indian TV series – Naagin 4 Bhagya Ka Zehreela Khel reveals her new look in the show. The actress was earlier seen in red costume but now she will be seen in black outfit and crimped hairstyle. 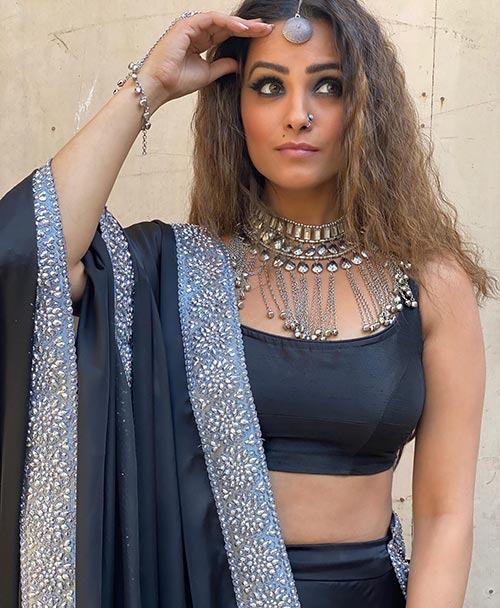 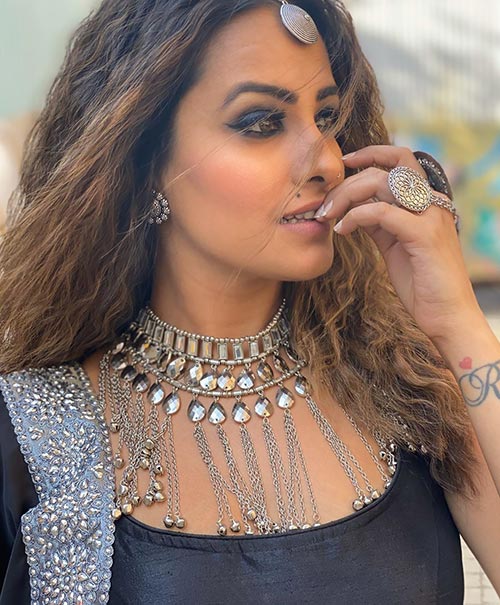 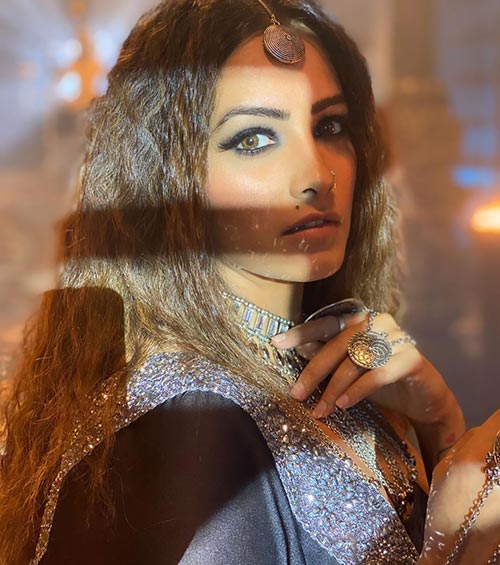 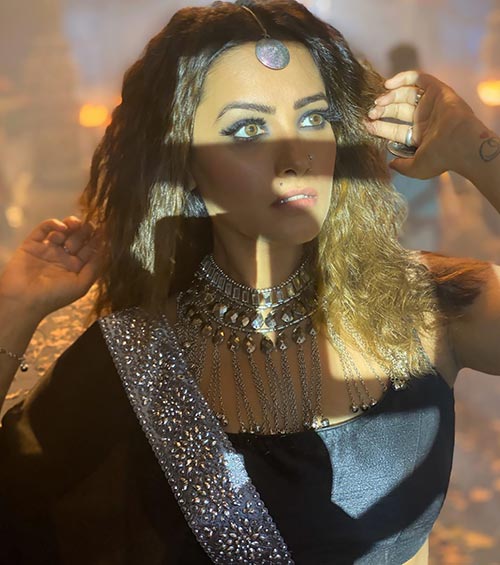 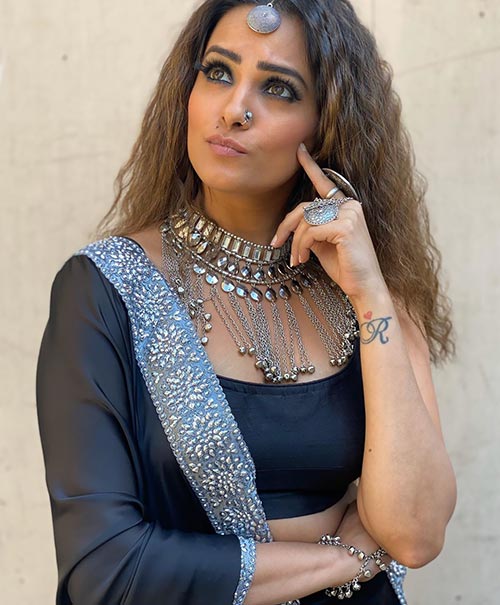 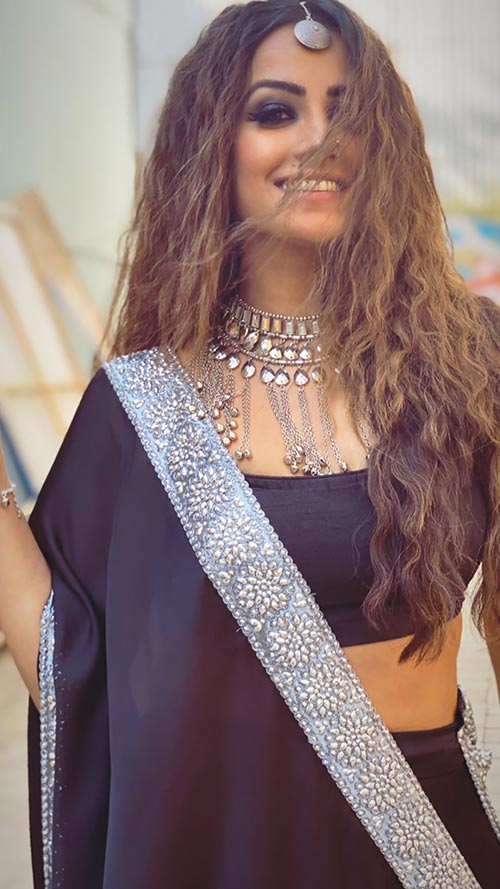 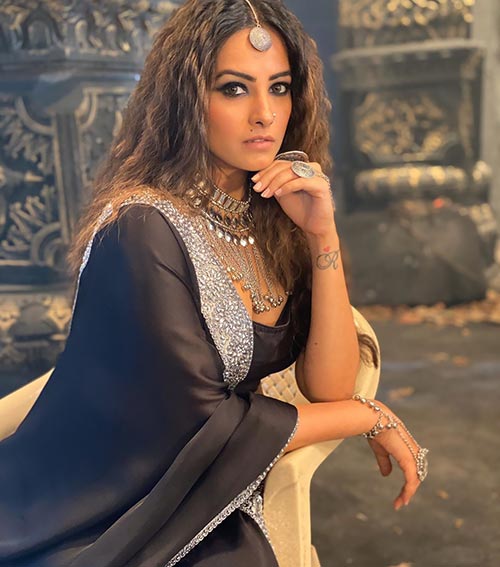 The 38-year-old actress revealed on her Instagram that Vishakha will get more evil now. Anita’s latest look more authentic and powerful and the heavy jewellery adds to her look. Cramped hairstyle looks great on Vishakha and fans are excited to see their favorite naagin in this new avatar.

Anita first appeared in Naagin series in season 3 and reprise her role in Naagin season 4. The actress has got much love and appreciation for playing this beautiful naagin on screen. Anita has also got many fans for her style and sizzling in those designer sarees.

Naagin has been one of the most popualar Indian TV series. Anita plays an antagonist in the tv show while Nia Sharma plays the lead. The series also features Jasmin Bhasin playing the role of Nayantara.