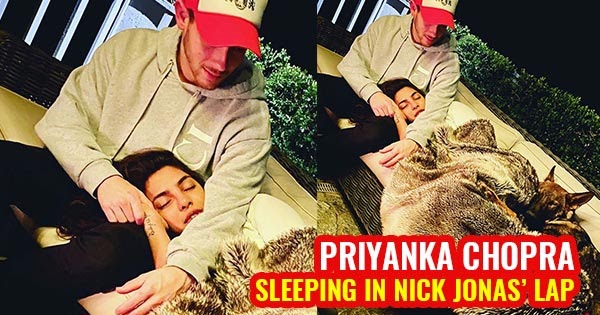 Priyanka Chopra is in quarantine with her husband Nick Jonas and pet dog. The actress shared a photo of herself taking a nap in Nick Jonas’ lap and the photo is going viral now. Hollywood singer, Nick Jonas can be seen sitting on the couch wearing a hoodie and a cap while the Bollywood diva sleeps like a baby in his lap accompanied by their little pet friend as well. 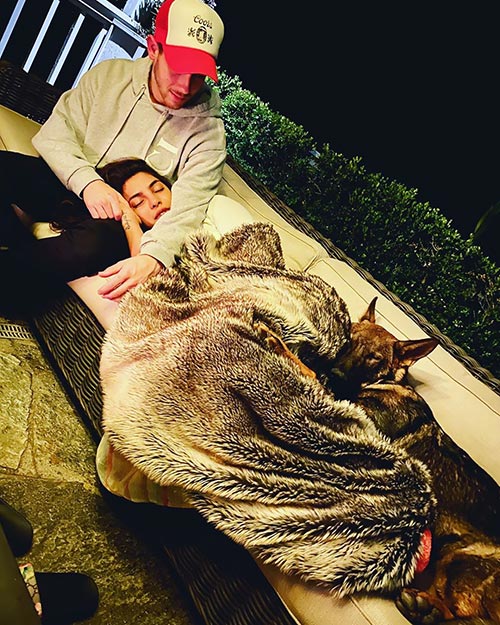 The 37-year-old actress has shared a number of posts on social media with her 51 million followers spreading awareness about the Coronavirus. The actress is encouraging people to stay home and take all the precautions suggested by doctors and government.

Earlier the actress also shared pictures hugging her pet breaking fake reports that coronavirus can be spread through dogs and cats as well.

Priyanka and Nick has been madly in love and never felt shy to show off their bonding and love for each other and the latest photo again shows the love between the couple as their fans goes ‘aww’ seeing this adorable picture.