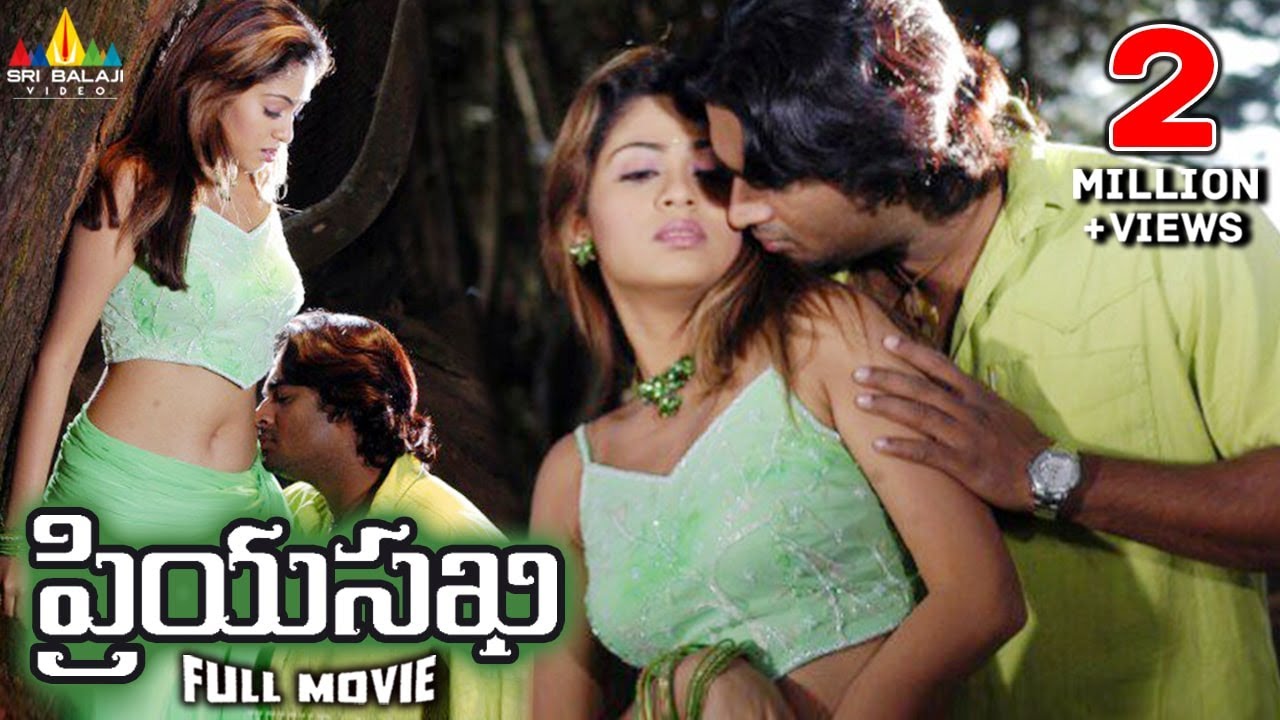 Santhana Krishan (Madhavan), also known as Sakhi works in an automobile company and lives in a joint family. He comes across a model named Priya and the two fall in love with each other. Eventually they get married. Here begins the story. Unlike that of Sakhi’s family, Priya’s family is ‘cosmopolitan’ and too outgoing. Her mother(Aishwarya), is a party going socialite, while her father(Pratap K. Pothen) restricts himself to his house and doesn’t bother to have a social life of his own. Priya always goes out partying and doesn’t spend much time with her family. Brought up in such a situation, Priya finds it hard to adjust to the family of Sakhi because his family doesn’t like all this going out and partying stuff. They prefer to stay home and mix with family. Sakhi tries to make his wife understand the realities of life and the importance of family but is unsuccessful. After their honeymoon Priya gets pregnant. Sakhi is on top of the world but Priya has doubts as she feels shes too young to be a mother. She tells her mother, who insists shes too young and under a guise that one of her relatives is ill, takes Priya to the hospital for an abortion. Sakhi finds out in time and rushes to the hospital where a reluctant Priya is being pulled towards the abortion room by her mother. When he calls to her she turns but is hit by a stretcher in her abdomen. The story moves ahead with Priya finding her diary in Sakhis suitcase (he had stolen it at the beginning of the movie in order to woo her) accusing him of tricking her she leaves to her parents house. At the same time she wants a divorce but Sakhi wants the child. The judge presiding rules that Priya will have to have the baby. Sakhi moves into Priya’s parents house with her in order to take care of his unborn child, claiming he doesn’t trust them, they might try to abort his baby. Months pass and Priya has the baby. As it needs to be fed mothers’ milk, Priya moves back in with Sakhis family for a period of two months. These two months find Priya getting closer to her baby then the day before the last, regretting her decision of leaving the house but convinced that Sakhi hates her, decides to go through with it. The next day her parents come to get her, her mother has already selected another husband for her.Sakhi acts unbothered and taking the baby tells her to leave. Halfway home Priya gets out of the car; her dad and herself finally stand up to her mother. She stands lost on the island in the middle of the road when Sakhi drives by, then returns with a smile to pick her up.