Jag Janani Maa Vaishno Devi actress, Puja Banerjee is tying knot with her boyfriend Kunal Verma. The actress shared the good news with her fans on social media by sharing a photo of her with Kunal The duo has been dating for a while and finally decided to get married.

This will be Puja’s second married as she got married and divorced to Arnoy Chakrobory.

Puja and Kunal have worked together in the tv show, Tujh Sang Preet Lagai Sajna. The duo made much buzz when they got engazzed as well. 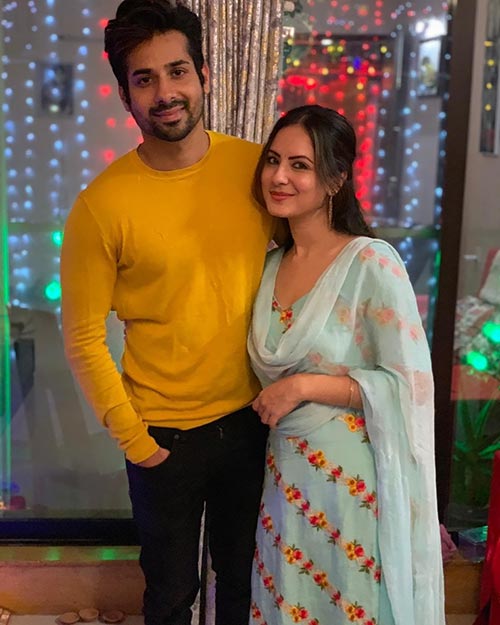 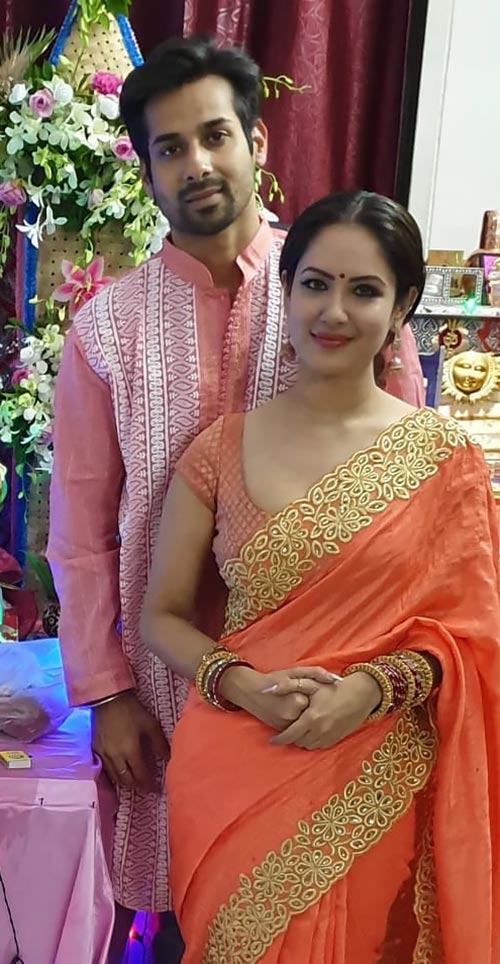 Since 2008, Puja Banerjee has appeared in number of films and TV shows. She was much loved in the web series Paap as well.

“BIG NEWS ON THIS WOMEN’S DAY I WANT TO SHARE THIS WITH ALL OF YOU @kunalrverma U COMPLETE ME I HAVE BEEN A DAUGHTER A SISTER A FRIEND A GIRLFRIEND AND NOW FINALLY GOING TO BE A WIFE ITS TIME TO BE TOGETHER FOREVER SO ARE FINALLY GETTING MARRIED . NEED ALL OF YOUR BEST WISHES,” Puja wrote in her shared post as she announced the good news to her fans.