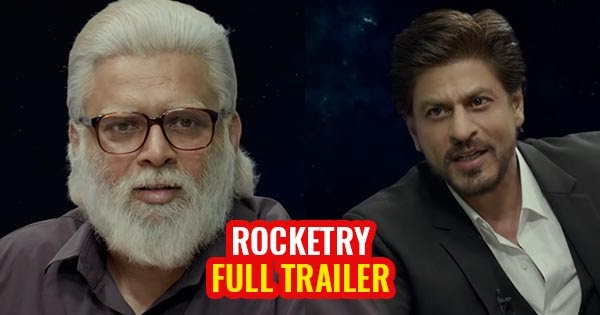 Watch the trailer of R. Madhavan’s Rocketry : The Nambi Effect. Movie based on
the life of Indian scientist Nambi Narayanan.

The trailer of Rocketry : The Nambi Effect is out now and it’s getting much
positive feedback for R. Madhavan’s performance and his collaboration with
Shah Rukh Khan in the film. Based on the life of Indian scientist, Nambi
Narayanam, the film is written and directed by R. Madhavan as well. The movie
also features Simran Bagga, Katrina Matas Piper, Bhawsheer Sahini, Arnaud
Humbert and more. The trailer has been released in multiple Indian languages
and English as well.

The release date of Rocketry hasn’t been announced.