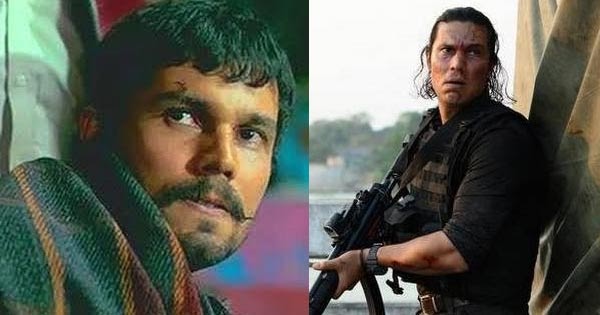 Randeep Hooda, a talented Bollywood actor, was paid 35,000/month to do nothing but wait to be launched – read full story.

Randeep Hooda is one of the talented actors of Bollywood who has amazed fans with his incredible and unforgettable performances in movies like Once Upton A Time In Mumbai, Sarabjit and Highway. The actor is recently making news for his Hollywood debut in Marvel’s Thor actor Chris Hemsworth in his upcoming film Extraction.

While every actor has their struggle story, Randdep Hooda’s early days of career might surprise you most. The actor revealed in an interview to Curly Tales that after doing Mansoon Wedding, Naseeruddin Shah helped him get minimal jobs in theater where he was picked up by acclaimed director of his time, Ram Gopal Verma.

Ram Gopal Verma wanted to launch Randeep in his film and asked him to do nothing but wait for the film. He also paid 35,000/month for 3 years to the actor for his expenses and do nothing but sit at home.

Randeep Hooda also had a successful career in modeling but he left that profession because he knew he was meant to do more than just walking the ramp.