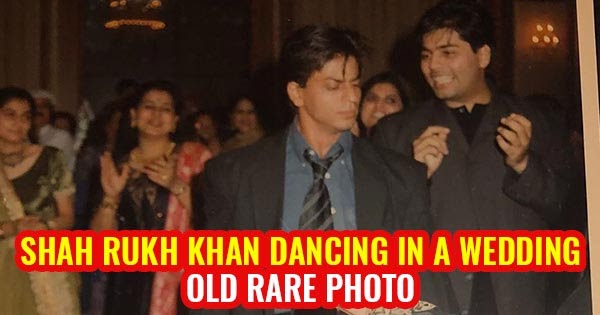 Karan Johar has shared a throwback photo of his friend, Shah Rukh Khan, dancing at the wedding sangeet of Sanjay Kapoor (brother of Anil Kapoor). In the photo, Shah Rukh Khan can be seen shaking a leg in a black suit. Karan also pointed to another man dancing out of sync behind Shah Rukh Khan, and it’s none other than Karan himself. 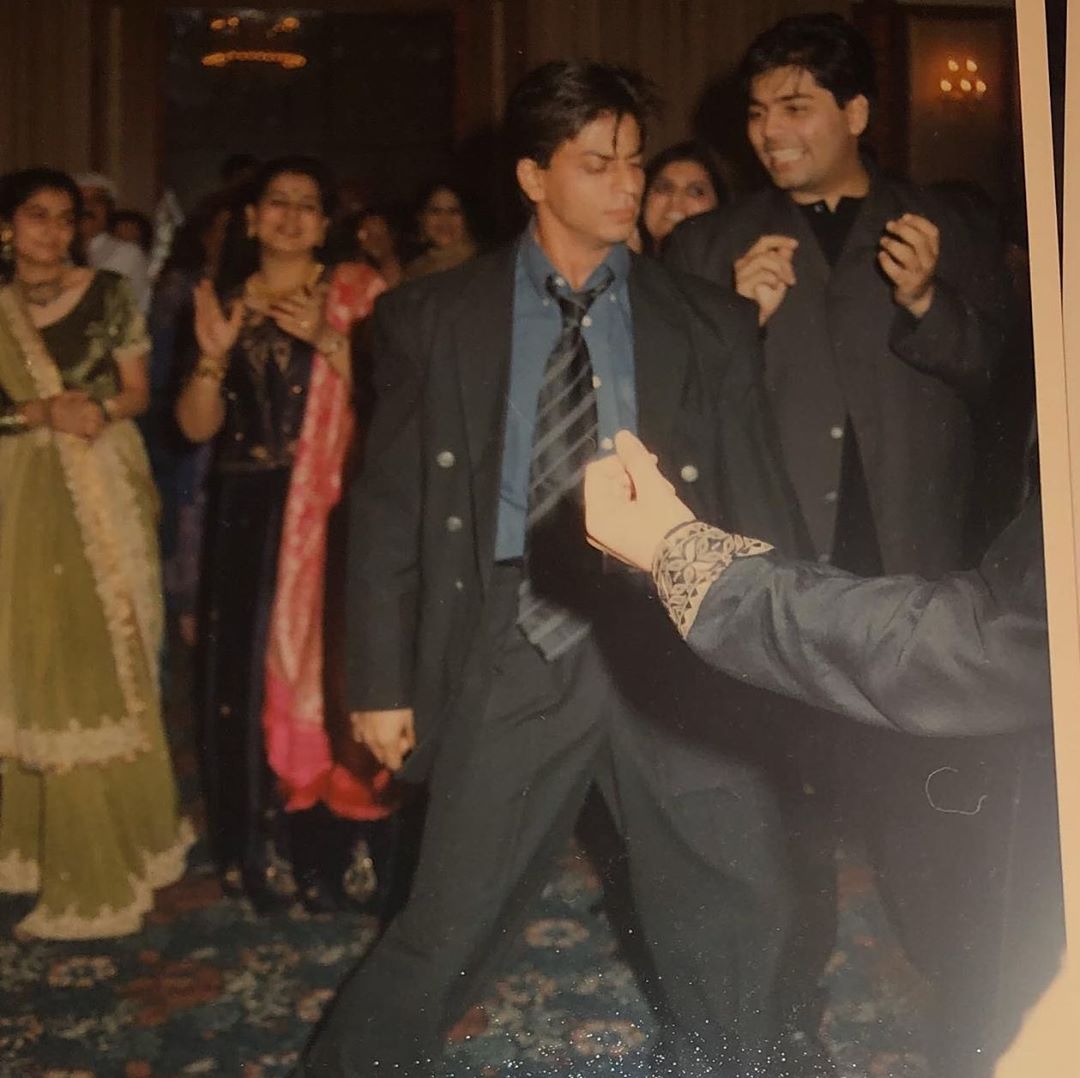 SRK is known for performing at weddings and this photo shows King Khan winning everyone’s heart with his charm in the start of his career.

Shah Rukh Khan has worked with Sanjay’s elder brother Anil Kapoor in Trimurthi which came out in 1995, the same year when Karan and Shah Rukh Khan friendship started on the sets of Dilwale Dulhaniya Le Jaynge as well.