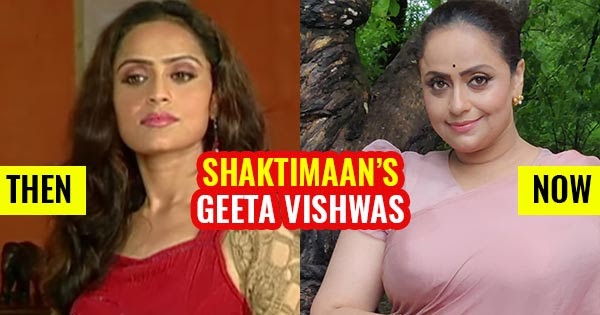 See the latest photos of actress Vaishnavi Mahant, who played the role of reporter Geeta Vishwas in the Indian superhero show – Shaktimaan.

Shaktimaan is India’s one of the most popular TV shows from the 90s. Actress Vaishnavi Mahant also got much popularity and fan base for her portrayal of a reporter named Geeta Vishwas in the show, who becomes a love interest of Shaktimaan.

Vaishnavi Mahant who is 45 now is still appearing in many Indian TV shows and films. In 2019, she appeared in the film Dosti Ke Side Effects. She also played the role of Mahima Shergill aka Lal Chakor in the Star Plus show, Divya-Drishti.

Shaktimaan in 1998 was Vaishnavi’s first TV show and it skyrocketed her popularity and kicked start her career. The actress quickly became a crush of many as well.

See how Vaishnavi Mahant aka Shaktimaan’s Geeta Vishwas looks like these days in these new photos. 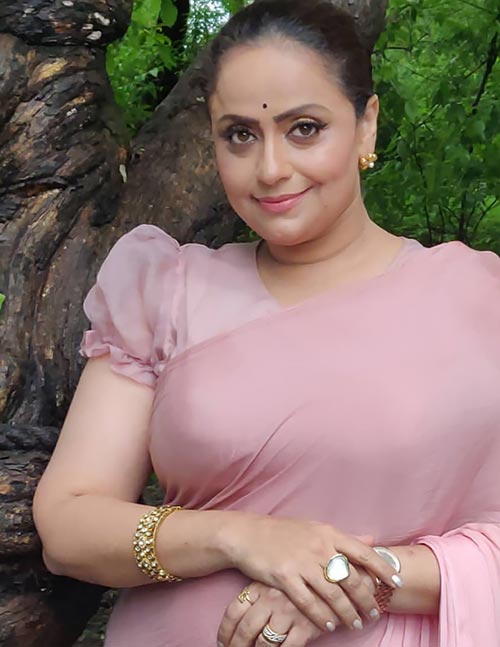 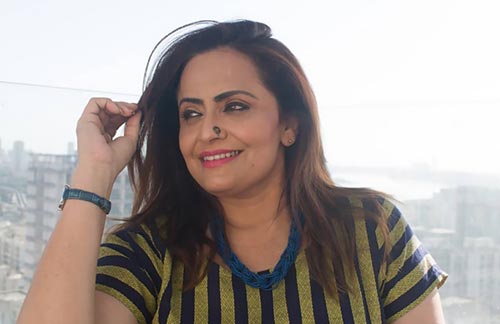 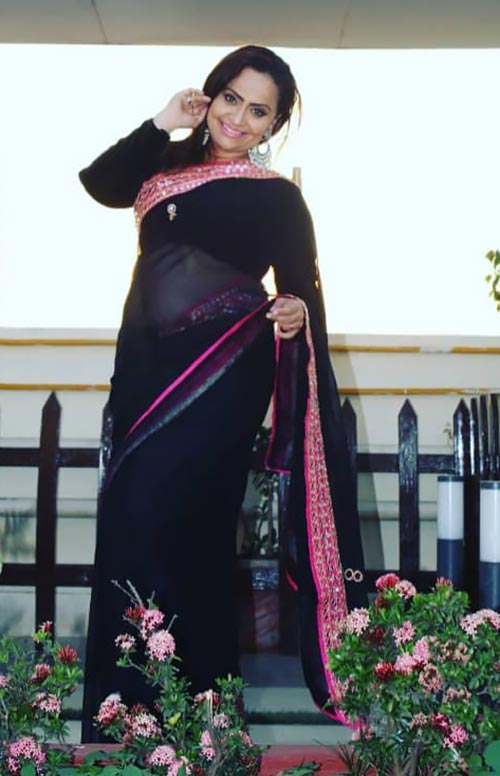 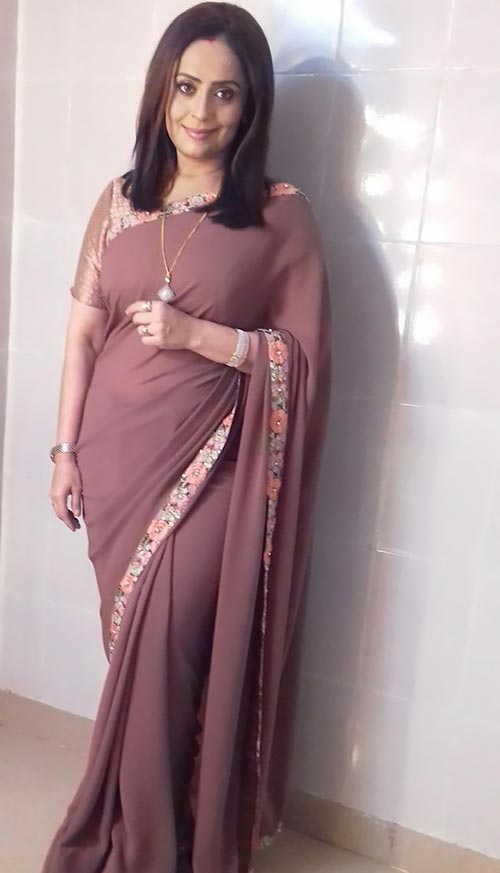 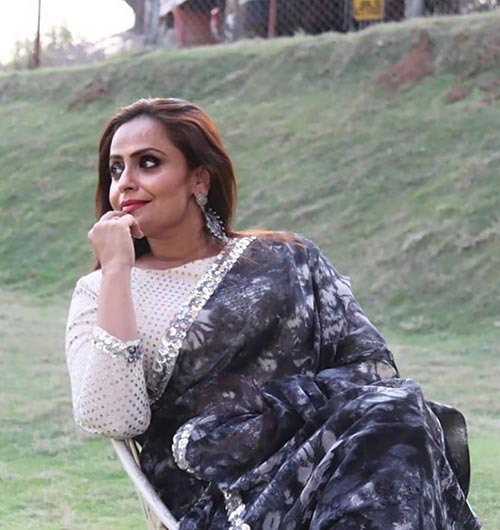 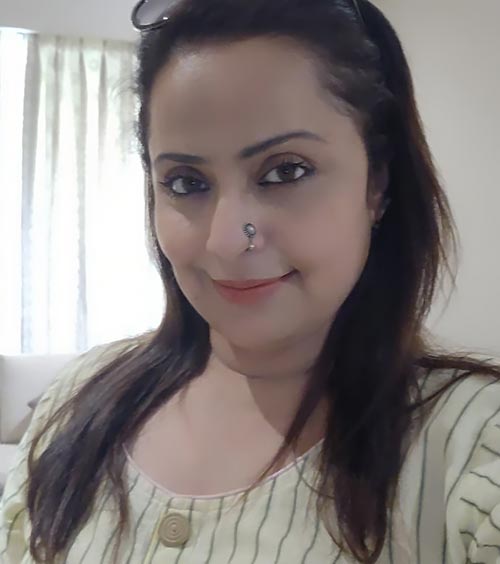