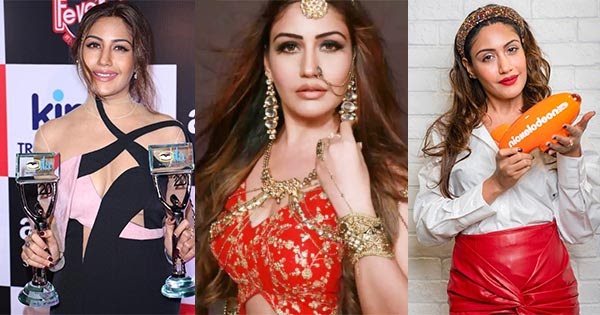 Surbhi Chandna thanks fans and Ekta Kapoor as she wins Best Actress awards for
her role as Bani in Naagin season 5. 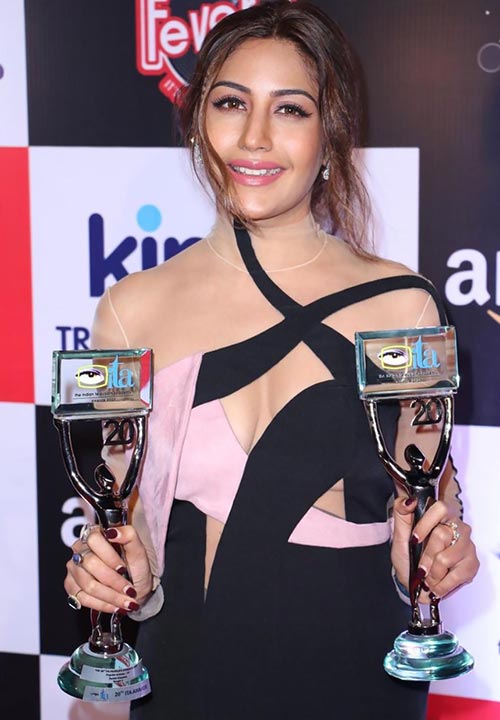 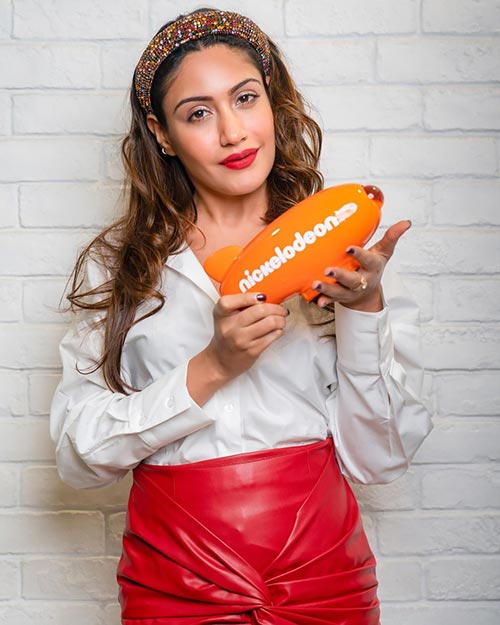 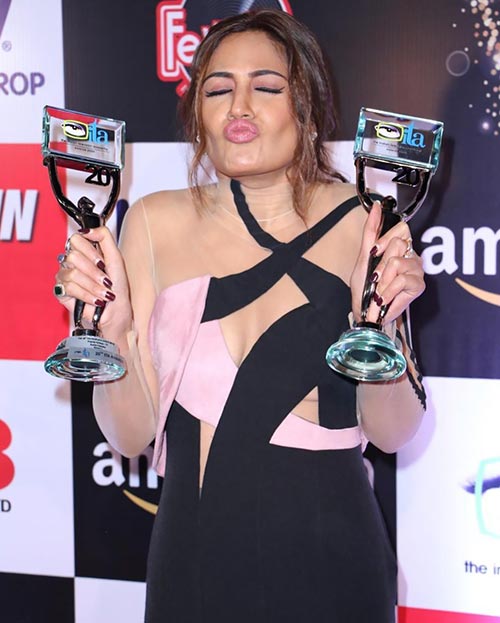 In her shared posts, Surbhi Chandna wrote long messages thanking her fans and
the creator of the show Ekta Kapoor and her team at Balaji Telefilms.

Surbhi Chandna has won the audience with her performance as the stunning and
beautiful shape shifter in Naagin before the show ended with a spinoff titled
Kuch Toh Hai. Surbhi Chandna started her career with minor cameo roles in
popular TV shows like Tarak Mehta Ka Ooltah Chashmah and went to star as a
lead in Ishqbaaz, Sanivani and Naagin 5.