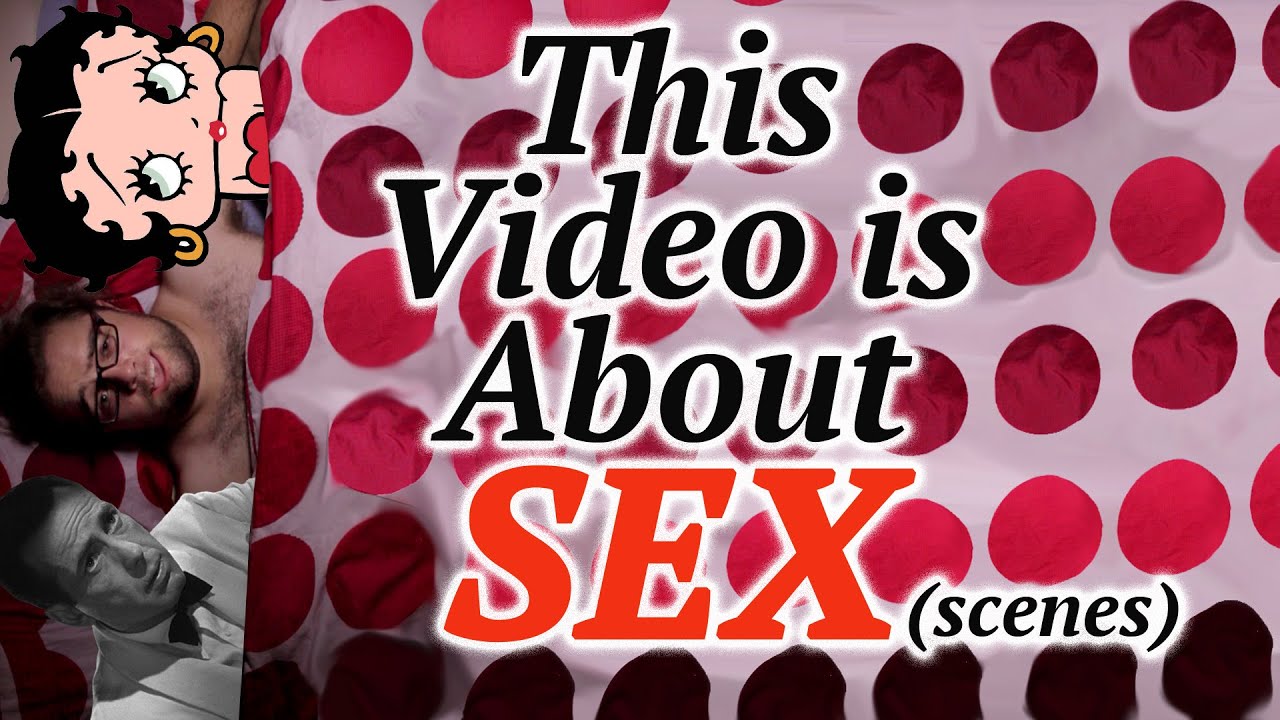 Thank you for watching! Even though you probably only clicked because of the thumbnail!

Do you guys think sex scenes are ever necessary? Are they just eye-catching fodder for otherwise unnoticeable movies? Do you have a favourite sex scene? Let us know in the comments.

For more information on the Hays Code check out these links:

For more information on Sex Scenes being necessary check out these links:

The films and television shows featured in this video include:

“It Follows” (2014), Directed by David Robert Mitchell, Distributed by RADiUS-TWC and Dimension Films

All footage, music or pictures used in this video are not owned by Cult Popture and were included for educational purposes.