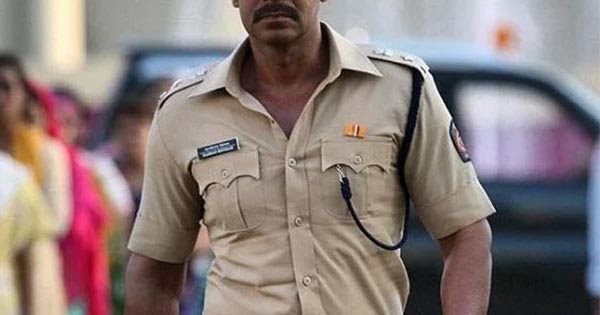 5 Bollywood actors who are most loved in the roles of police inspector.

Bollywood movies has always shown it’s leading man ‘so
called Bollywood hero’ in a larger than life roles, and playing a police
officer with unimaginable power and gravity defying stunts is one of them.
While many of these roles are far from being realistic they definitely gather
the audience in the theater or even go up and create a whole ‘cop universe’
like Rohit Shetty did. So here we have 5 Bollywood actors who are much loved
in the role of a police officer and the actors played it on screen multiple
times.

Starting the list with one of the most popular actor to play police inspector in Bollywood. Ajay Devgan is known for playing a fierce cop in Singham movie franchise, however his role in Gangajal is a fan favorite too. Ajay Devagn’s unique style blended with a police uniform always filled the theaters and made audiences go wild. Just his entry in Rohit Shetty’s cop universe films – Simba and Sooryavanshi got fans excited for the films. 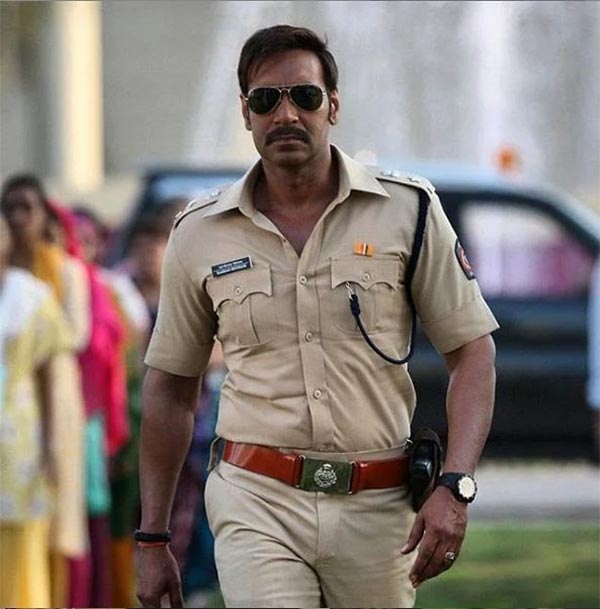 Akshay Kumar, one of the biggest original action star of Bollywood, is known to play a police officer in many of his earlier films and he went on to play army officer as well. The actor also joined Rohit Shetty’s movie franchise with latest released Sooryavanshi. Akshay Kumar’s martial art skills definitely comes handy when he fights the crime donning up a cop uniform. 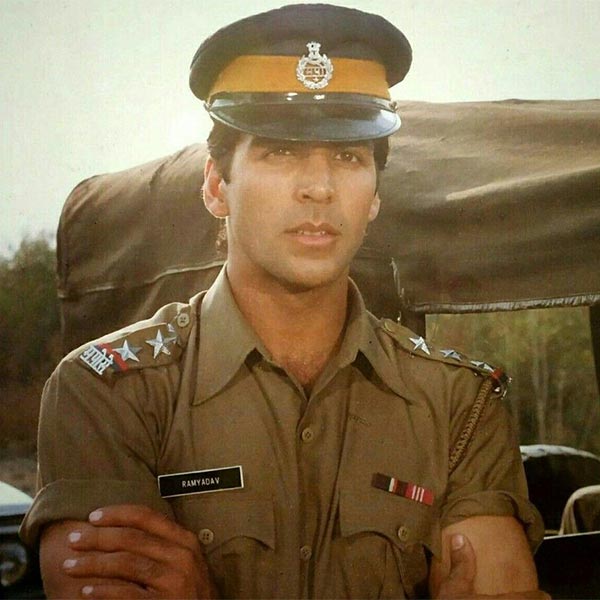 Amitabh Bachchan got the nickname of ‘Angry Young Man of Bollywood’ after his classic performance as a police officer in Zanjeer. The actor then played the cop in many more films including Khakhee, Parvarish and Shehanshah. 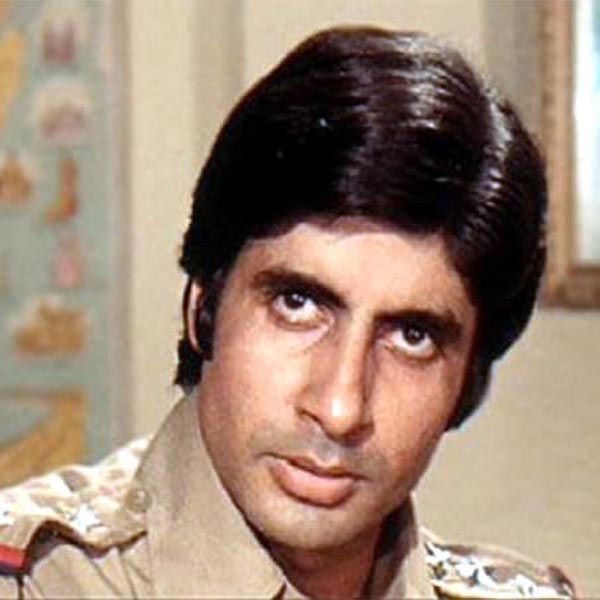 One of the all time finest actors of Bollywood, Manoj Bajpayee also put on the police uniform multiple times. The actor gained much praise for his role in Shool. He also played a cop in Satyameva Jayate, Dial 100 and Special 26. 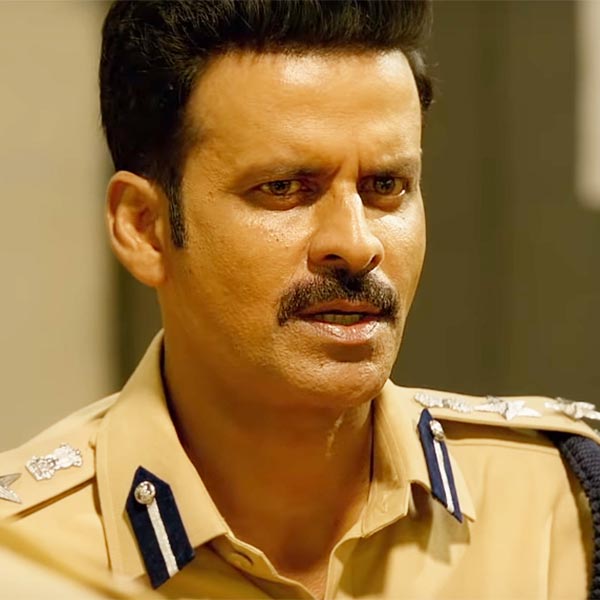 Salman Khan as Dabangg police officer Chulbul Panday has to be one of the most popular characters in a film of recent times. His style and larger than life image doing unimaginable stunts along with showing off his body has definitely made fans happy. 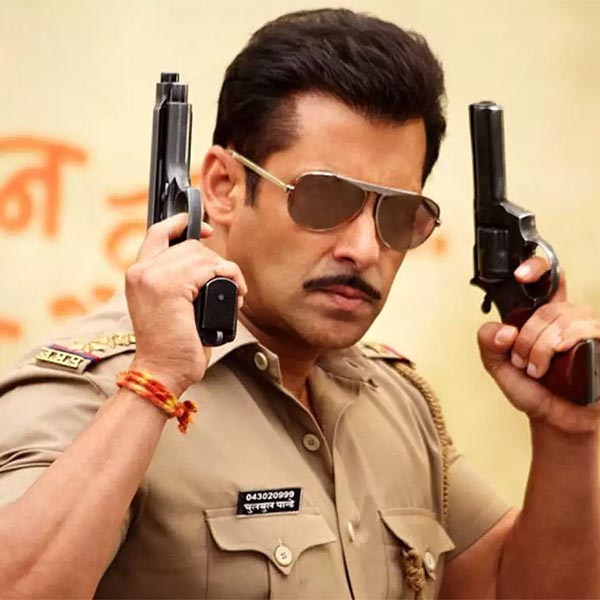 24 Bollywood actresses in the role of police officer – see here.