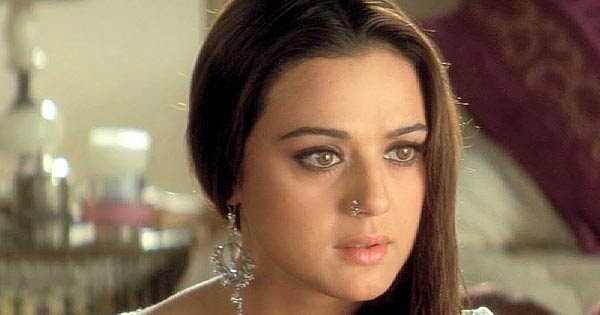 5 best and popular movies of Preity Zinta where she won the audience with her performance.

Preity Zinta has been one of the prettiest and popular actresses of Bollywood. While the actress hasn’t worked in films since 2008 apart from doing a few cameo appearances, she has won the audiences with a number of performances in some of the most popular Bollywood films. Here are our top 5 picks of best films of Preity Zinta.