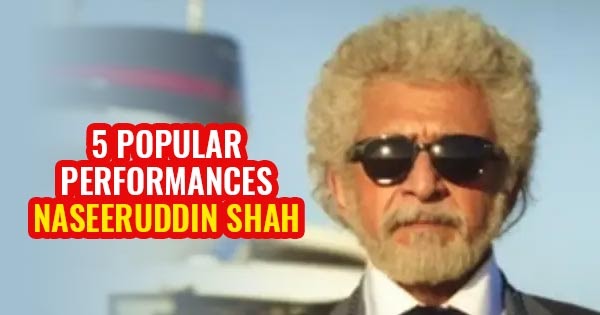 5 best performances of Naseeruddin Shah which became popular and memorable over the time – one of the finest actors of all time.

Naseeruddin Shah is one of the finest actors of not just Indian but world cinema and his many versatile and powerful performances over the past few decades proves it. While the actor is known for some of very serious and intense roles and characters portrayed in critically acclaimed films, he has also given some memorable performances in commercial cinema which only showed his range of acting and how he can make audiences laugh as well.

Here we have picked 5 best performances of Naseeruddin Shah which became popular over the time or in some cases stole the show as well.

1. A common man in A Wednesday. 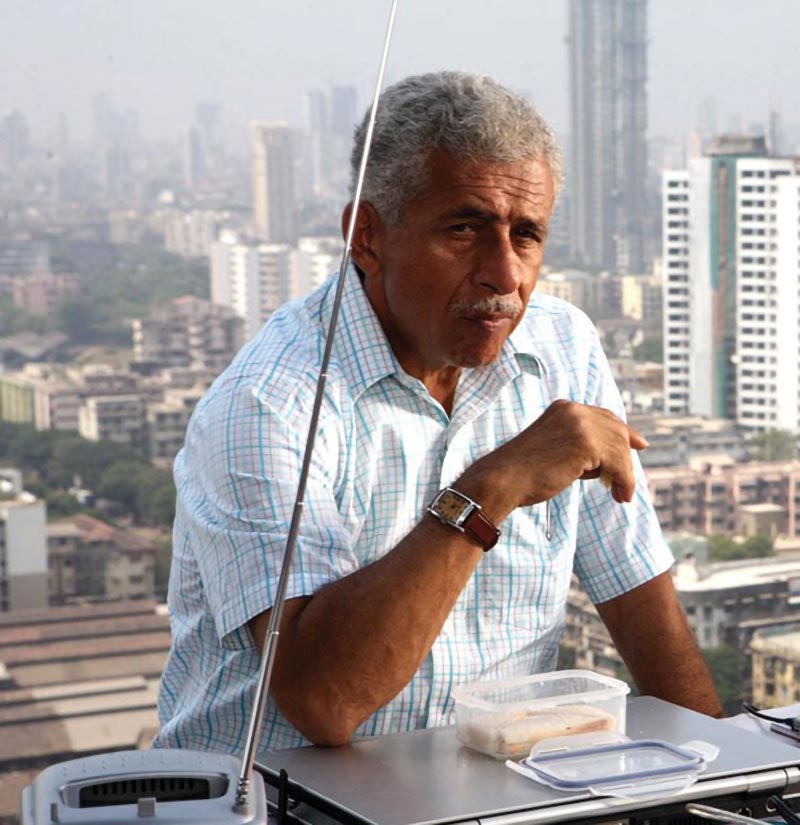 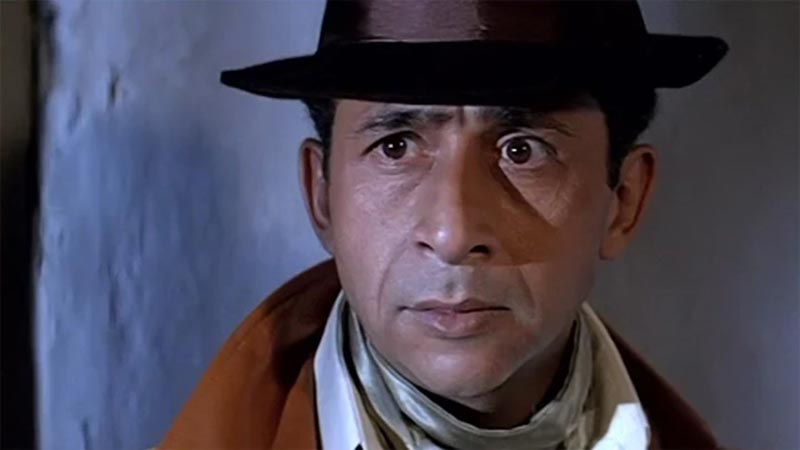 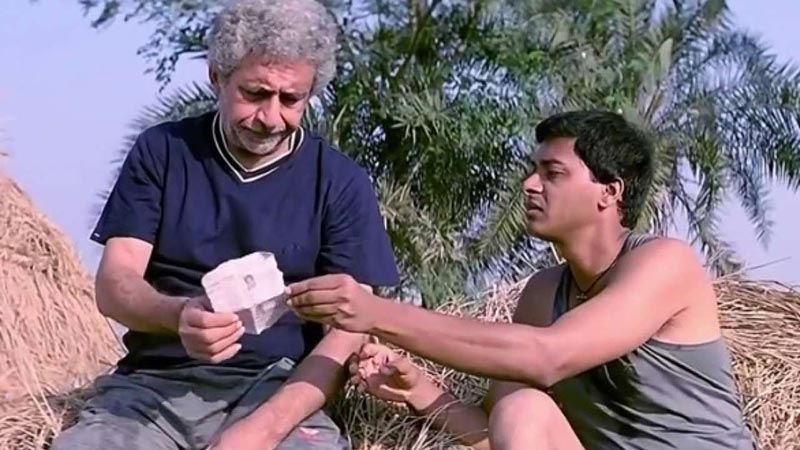 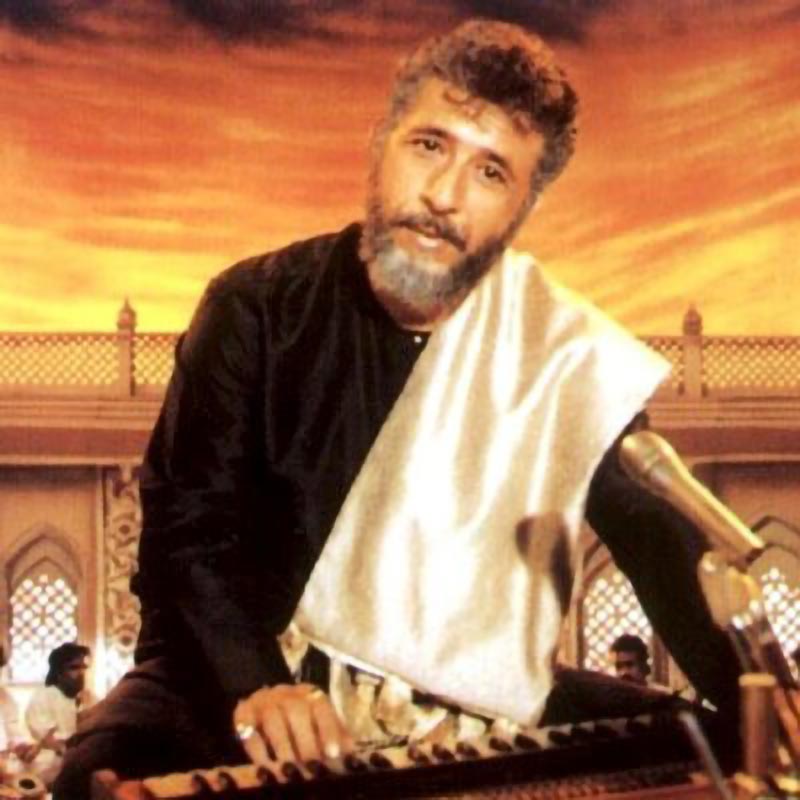 5. Wanted Bhai in Welcome Back. 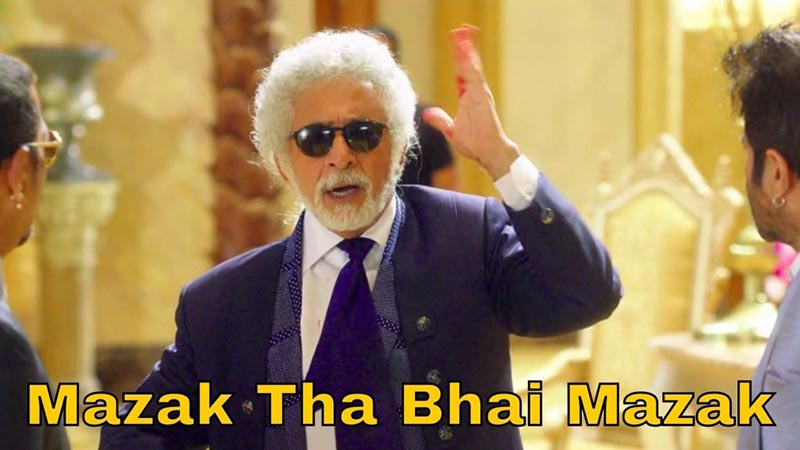 Indian actors who are bigger than any awards – click here.