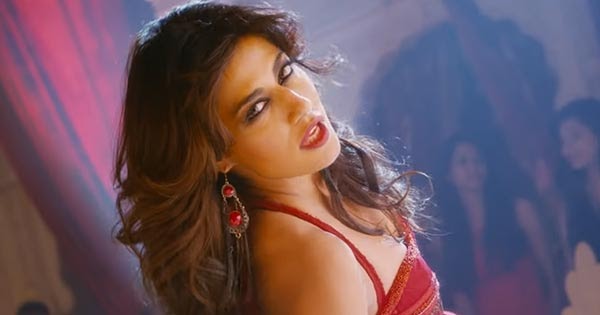 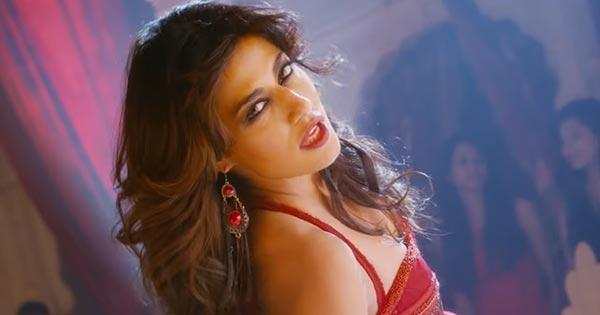 Chitrangada Singh, 45, is known for her various performances in Bollywood films and is currently making buzz for her role in ZEE5 upcoming film titled Bob Biswas, in which she is playing the role of a housewife and the actress is already winning fans with her simply stunning looks.