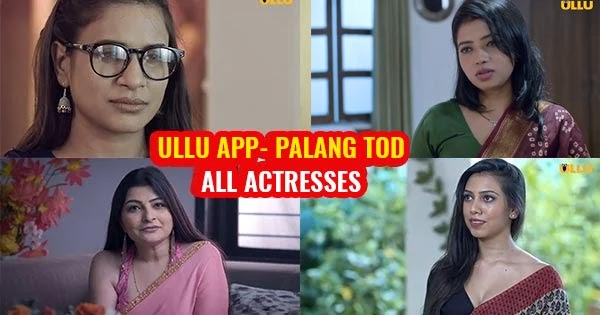 If you have searched the questions like who is the acterss in Palang Tod web series from Ullu App or Instagram name of Ullu App actress from Palang Tod? this article is for you.

Palang Tod is one of the popular web series of Indian OTT Plantform and streaming service – Ullu App. The series is as popular as Charmsukh and Riti Riwaj following the same format of telling an independent separate story per episode or sometimes following multiple episodes. The series has features some popular names like Rajsi verma and Ruks Khandagale of Indian web series.

Here we have listed the names, photos and Insatgram of each actress from Palang Tod web series. 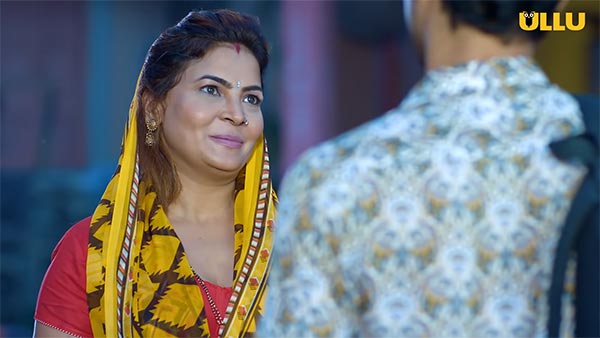 Actress Ruks Khandagale  in the role of Chachi’s sister. 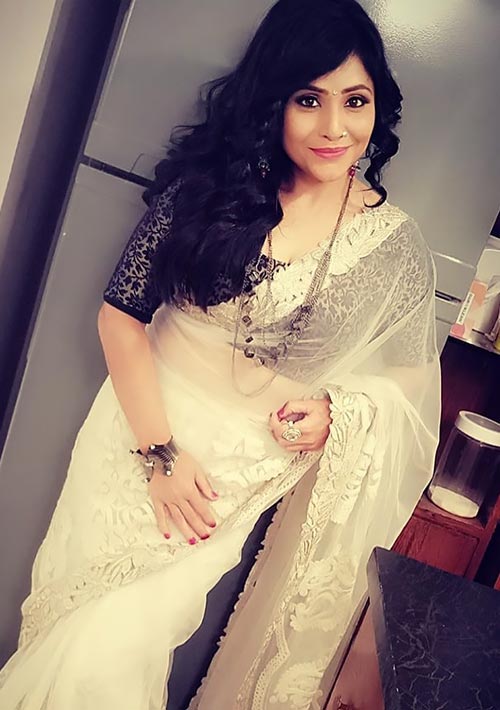 Actress Mishti Basu plays the role of Bhabhi who is unsatisfied with her husband and lays her eyes on her brother-in-law. 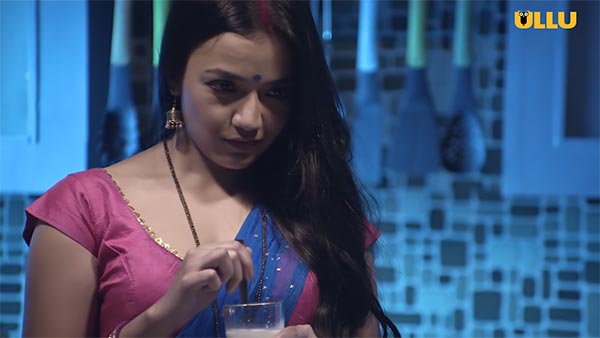 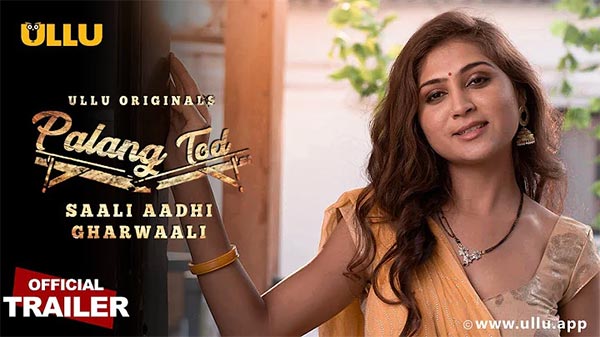 Actress Rekha Mona Sarkar played the role of housewife who has extra marital affair with her young neighbor. 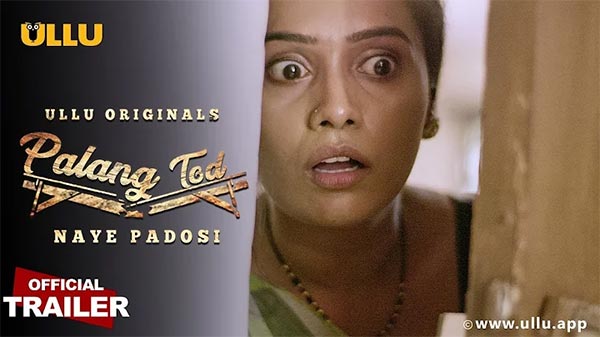 Actress Simran Khan played the role of mother’s friend, who encourages her friend to live her life freely and has an intimate encounter with her. Actress Kanchan Awasthi played the role of wife/mother whose son blackmails her after she and her friends gets caught getting intimate in a hidden camera. 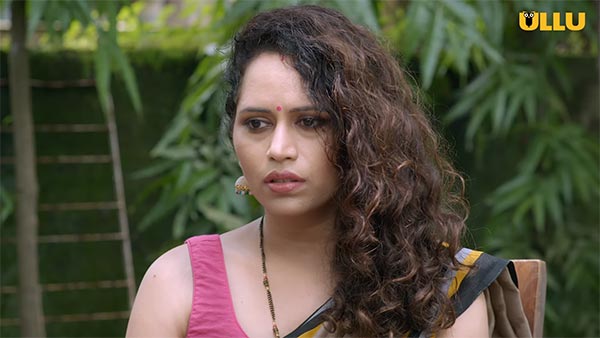 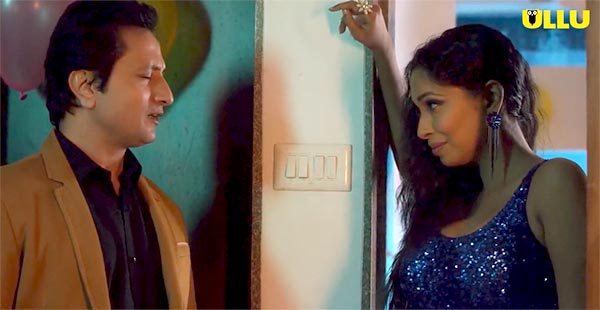 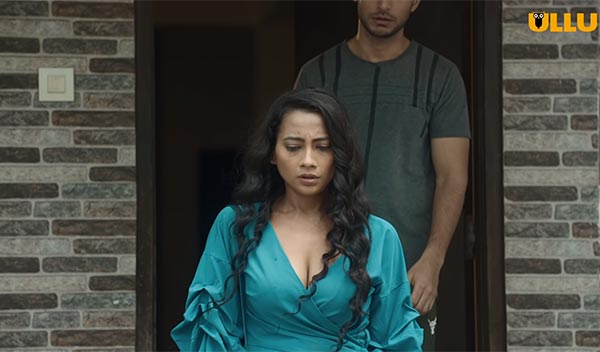