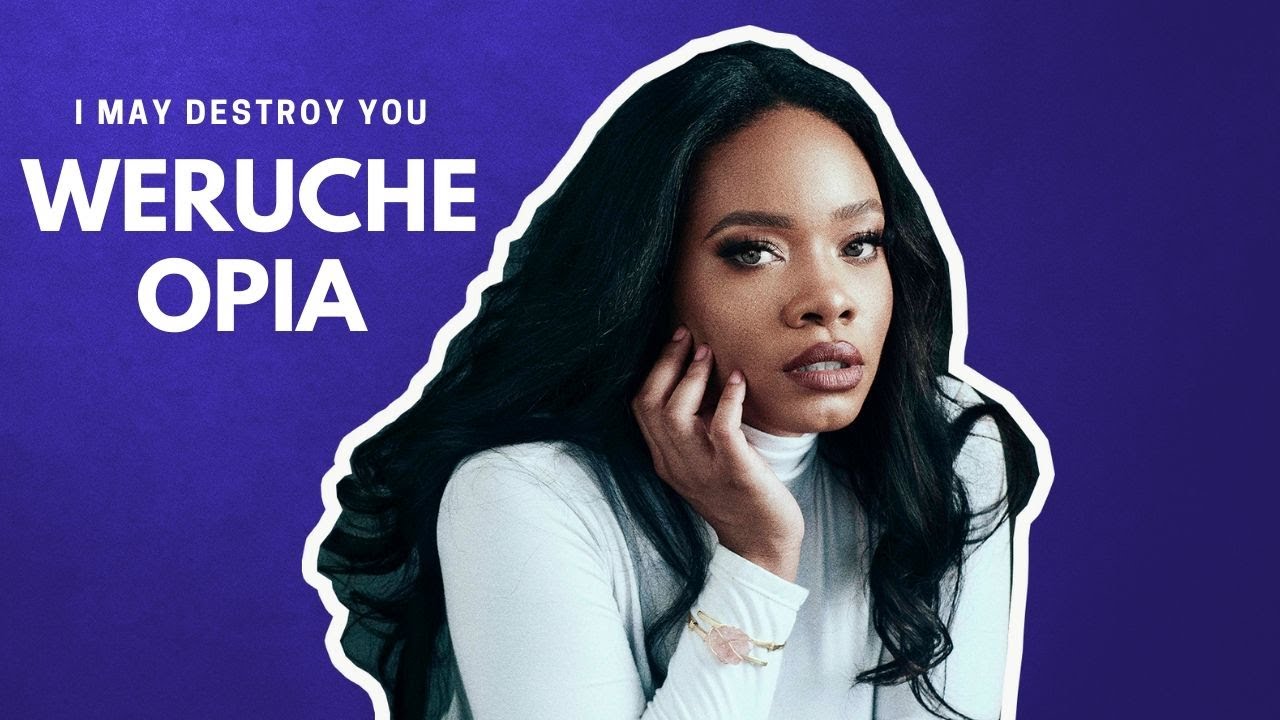 Weruche Opia is an exciting talented actress, who can be currently seen in Michaela Coel’s highly anticipated drama I May Destroy You on BBC One and HBO.

The series is fearless, frank and provocative; offering refreshing insight into the contemporary lives of young people and the complex issues they face whilst living, working and building relationships in London.

Weruche stars opposite Michaela as her best friend ‘Terry’ and they are joined by Paapa Essiedu and Aml Ameen in this dark comedy drama. The series premiered in early June, receiving critical acclaim both in the UK and US, Weruche’s work in the show has been described as “fabulous” (The New York Times) and “dynamic” (Paste Magazine).

Weruche may be best known in the UK for her beloved role as no-nonsense pupil ‘Cleopatra’ in Jack Whitehall’s British television comedy series Bad Education. Weruche joined the cast in season three starring opposite Mathew Horne, Sarah Solemani and Layton Williams. She went on to reprise her role in Entertainment’s 2015 feature film spin-off The Bad Education Movie.

She also played the role of ‘Nafisa’ in season two of Channel 4’s BAFTA award-winning original series Top Boy. The British television drama series follows the story of two young men dealing in the lucrative drugs trade which operates out of the fictional Summerhouse estate in Hackney. The series has recently been revived by Netflix produced by rapper Drake.

Last year Weruche starred in Dave’s comedy series Sliced. The series is based on two London millennials navigating adult life whilst working in a pizza shop where they are joined by Weruche’s character, ‘Naomi’. In 2018 she starred in an episode of the dark comedy series Inside No.9. Weruche’s other TV credits include Just a Couple, Suspects and Hot Pepper.